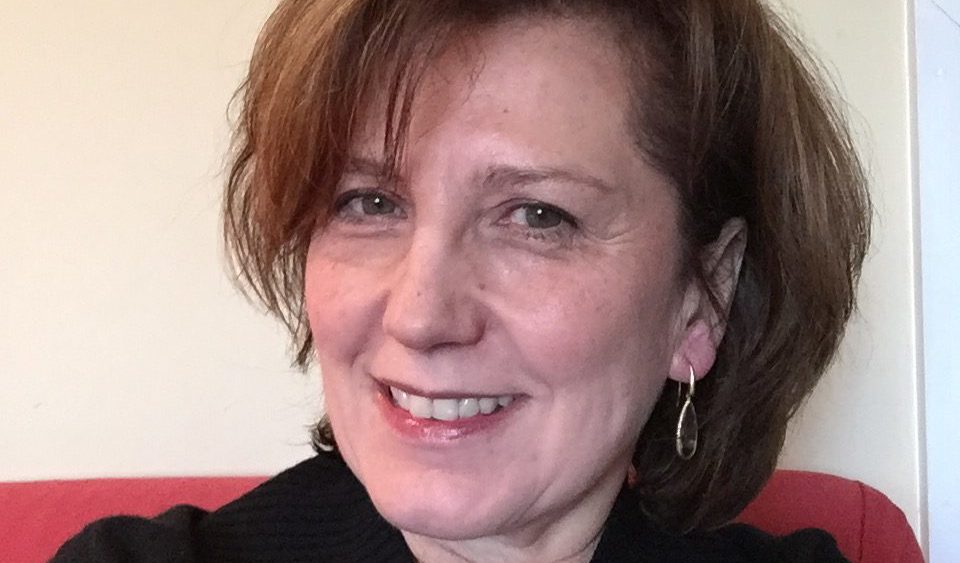 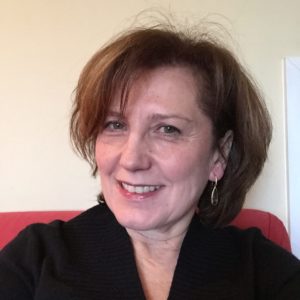 Bridgefolk is a movement of sacramentally-minded Mennonites and peace-minded Roman Catholics who come together to celebrate each other’s traditions, explore each other’s practices, and honor each other’s contribution to the mission of Christ’s Church. Marilyn Stahl of Mercer Island, Washington, is the Mennonite co-chair of Bridgefolk. She received her M.Div. in 2009 from the School of Theology and Ministry at Seattle University. This post is adapted from Marilyn’s report on the Bridgefolk Conference and board meeting that took place July 26-29.

Each summer, since 2002, Mennonites and Catholics have been gathering to sing and pray together, share our faith journeys with each other and explore how our different traditions approach questions of discipleship, worship and peace.

At each conference, we examine a particular theme from both a Catholic and a Mennonite perspective. Recently, the board decided to offer a series of conferences on Just Peace. This year’s conference, “Toward a Just Peace: Eradicating the Evil of Racism,” was the first in the series. It was held at Saint John’s Abbey in Collegeville, Minnesota, July 26-29, 2018.

The phrase Just Peace is an important new framework for both Catholics and Mennonites. For centuries, Catholics relied on Just War criteria to evaluate whether participation in a particular war was permissible. In April 2016, Pax Christi International organized a conference in Rome on Nonviolence and Just Peace. This exciting initiative seeks to affirm “the vision and practice of active nonviolence at the heart of the Catholic Church.”

For Mennonites, coming from a tradition that includes nonresistance, the term Just Peace challenges us to confront structures of evil and oppression boldly and nonviolently.

As an introduction to the theme of racism, participants viewed a film on the life and thought of James Baldwin, I Am Not Your Negro. It traced the murders of civil rights leaders Medgar Evers, Malcolm X and Martin Luther King, Jr. “Not everything that is faced can be changed,” Baldwin says, “but nothing can be changed until it is faced.”

A Benedictine sister from Erie, Pennsylvania, Anne McCarthy, Order of Saint Benedict,  gave the Catholic keynote address, “Overturning Temple Tables: Toward repairing a racist legacy.” She shared recent survey results that found Erie to be the worst place in the United States to be black, in view of measurable, structural inequalities in numerous indicators of economic and social quality of life. There are three million black Catholics in the United States, yet church teaching on racism often lacks a sustained social analysis or an in-depth theological or ethical reflection on racism as contrary to the Gospel. Significantly, American Catholic social teaching on race suffers from a lack of passion. In forming these critical observations, Sister Anne relied on a book by Bryan Massingale, Racial Justice and the Catholic Church (Orbis Books, 2010). Moving in the direction of justice will require truth telling that acknowledges the harm, lets in the pain, apologizes and repents. Repairing a racist legacy will also require affirmative redress to heal the psychological wounds, material harms and economic disadvantages that people of color experience. 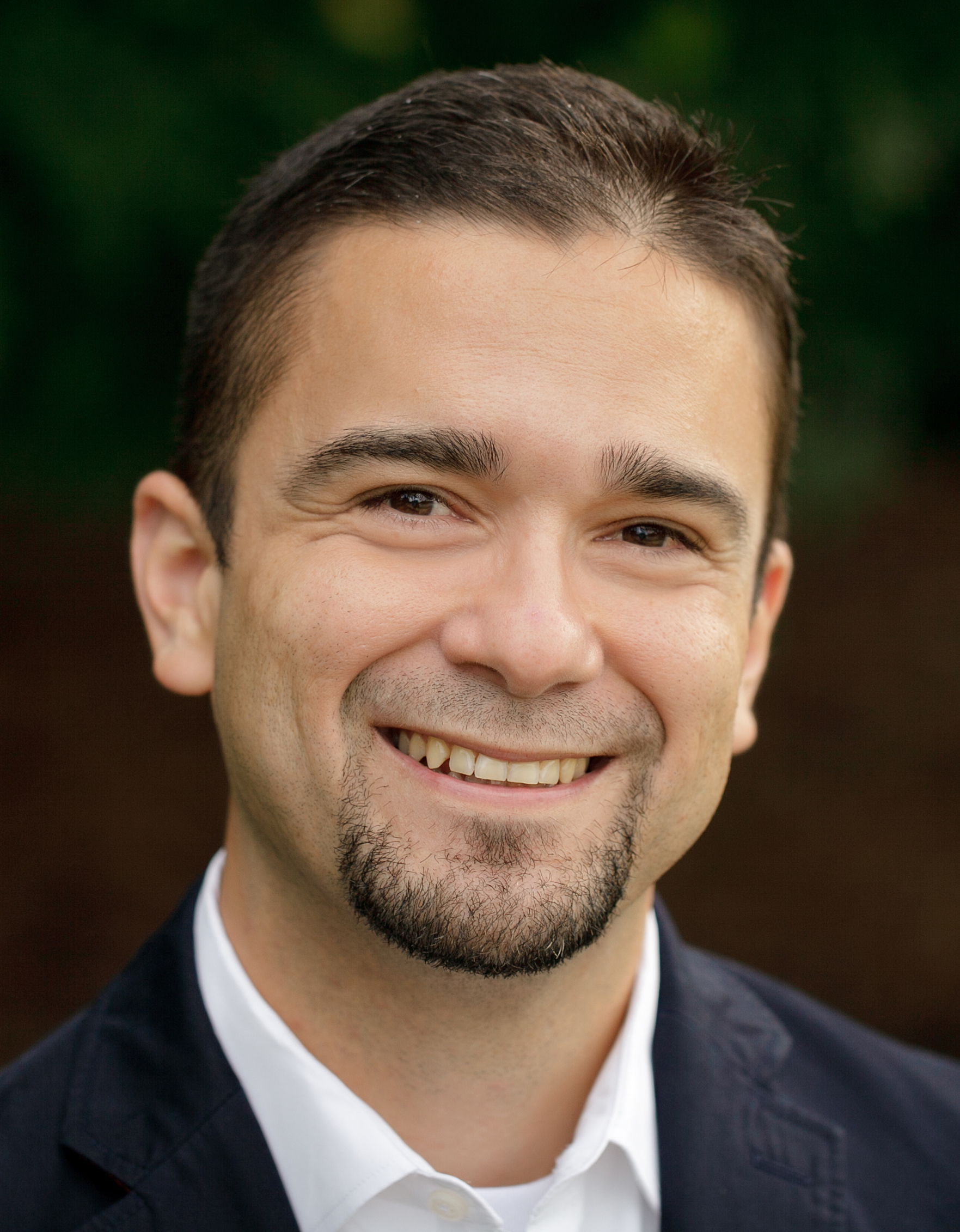 History professor Felipe Hinojosa at Texas A&M University was the keynote Mennonite speaker. He shared the story of how a law student named Ricardo Cruz organized a group of Chicano Catholics and others in Los Angeles in 1969. The group, Católicos por La Raza, called on the Catholic Church to be an instrument of social change and to use its institutional power and wealth to help the poor. After repeated attempts to voice their concerns to Archbishop McIntyre of St. Basil’s Church in L.A., the group decided to disrupt the Christmas Eve Mass. The disruption was a tipping point that led to a renewed concern for the poor. This story triggered a focus through the rest of the conference on disruption of unjust power relationships and the personal and structural defensiveness of white Christians in the face of disruption.

Singing and praying together is an important feature of every Bridgefolk conference. Sarah Johnson & Carl Bear, a husband-wife team from Toronto, Ontario, led morning worship at the conference. Sarah is the worship resources editor for the new Mennonite hymnal, Voices Together. Acknowledging that they are people of European background at a conference on racism, Sarah and Carl intentionally chose songs and readings from marginalized peoples and individuals.

André Heywood, director of the All-College Choir of St. Benedict’s College and St. John’s University, led a hymn sing on Friday evening. His solo in the gospel song Precious Lord, Take My Hand was a highlight.

As has been the case for many years, our shared Christian identity was celebrated in worship through the footwashing service and agape meal held on Saturday. This liturgy was prepared by Abbot John Klassen and (retired) AMBS professor Mary Schertz.

The conference closed on Sunday morning with an integrated time of worship and reflection on the conference theme.

An overarching question for conference participants was how Bridgefolk itself is called to change and to promote change, bearing in mind the options framed for us of the outsider’s prophetic call and pressuring for change while working within existing structures and institutions. How is God inviting Bridgefolk to confront and disrupt the evil of racism?

Next year’s conference will be held July 25-28, 2019, at Canadian Mennonite University in Winnipeg, Manitoba. The focus will continue to be on Just Peace, highlighting church and social relationships with the First Nations of Canada.