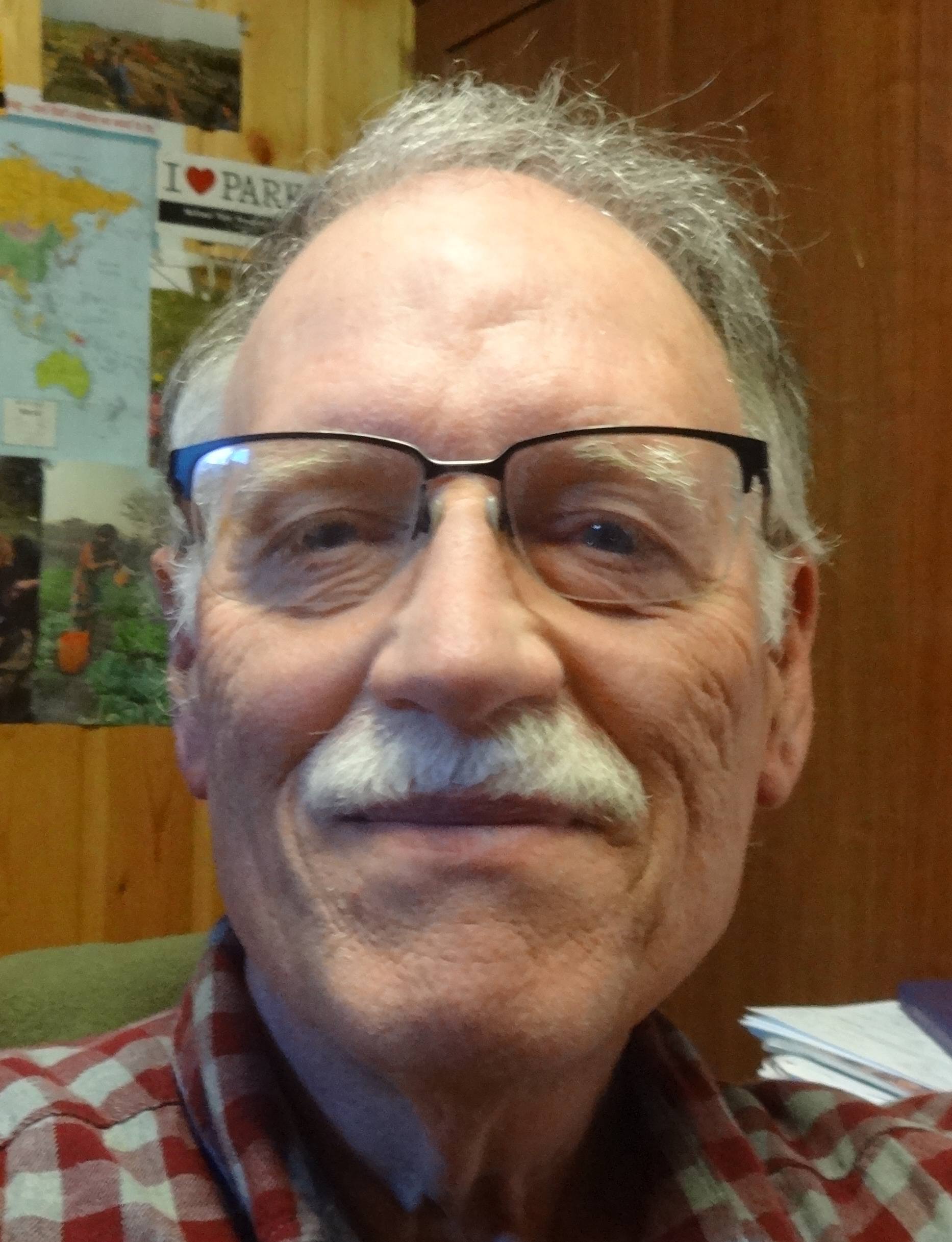 Jeryl Hollinger is the pastor of Mountain View Mennonite Church in Kalispell, Montana. He is an avid gardener of onions and anything else that will grow in the short summer season. He is a graduate of Eastern Mennonite College (now Eastern Mennonite University) and Lancaster Theological Seminary.

After coming home from the Special Session of the Delegate Assembly in Kansas City, Missouri, held in May, it felt good to get my fingers back in the soil. To pull some weeds in the wakening of a new day opens the soul to reflection. I settled into the spinach patch, and my thoughts took me through the experiences I had over the weekend in Kansas City — and my years in pastoral ministry.

In the summer of 1983, I was ordained for pastoral ministry. For the first time, I attended a Mennonite Church convention, in Bethlehem, Pennsylvania. I was stunned to hear people debating homosexuality at the convention. Personally, I didn’t think there was much to debate and remember thinking, “I’m glad we’re getting this settled now.” I hoped it was something I would never have to deal with.

This Fall, I am on track to retire from pastoral ministry. I just returned from another Mennonite assembly, most likely the last I will attend as a pastor, and the discussion was on polity around human sexuality — an even broader and more inclusive discussion. For the entirety of my life in church leadership, these debates have been part of the journey.

I don’t remember much about the discussion in Bethlehem, but there is one memory that has stuck with me. An elderly gentleman spoke calmly in a public discussion, advising us to be careful, saying this matter is not a matter of doctrine and polity but rather a pastoral one. At the time I was too innocent and inexperienced to appreciate the wisdom of what he said. It only began to make sense later.

After a sermon in which I said harsh things about homosexuality, a wise person asked me, “How do you think that made the people in your congregation who are struggling with their sexuality feel?” I was stunned. I didn’t think there was anyone like that in my congregation. But if there was someone like that, I knew I wasn’t a safe person for them to  walk with in that struggle. I began to temper my language, and soon, there were people from my congregation showing up in my office saying, “This is my life.”

As a pastor, I began listening.

I heard questions I was not prepared to deal with, struggles I had no solution for, stories and experiences and confidences I hold like a treasure and will never share. While each journey was unique, there was a common theme of confusion and pain, and a great sense of loneliness, while desperately wanting to be in the fellowship of those who follow Jesus. In two cases, even though the people engaged professional help, they ended their own lives. I continue to hold these very private secrets in my heart, and they have worked a change in me.

Perhaps the most troubling part of this for me is that the church was not a safe place for those who carried these struggles. The church was full of Bible verses, advice and convictions. It seemed to me that the church covered its insecurities with answers, but none felt safe or very helpful if it was your life. I began doubting the integrity of the church. If we can’t be safely honest here, is it really church?

Not that I hold a grudge against the church for the way it was and often is. For a time, I contributed to that sense of clarity and certainty, and I was not a safe person for anyone who struggled. Learning and growing and adjusting are a part of the journey. But I am sad about our failures, and this part of the journey, for me, has made me less likely to jump toward quick answers or judgement.

The thing I keep on learning is that the world is much more varied and beautiful than I thought it was. It is so much more than a simple binary of male and female. It is exciting to discover that the options are almost endless, and we are entering an age when we can be honest and appreciate this great and colorful reality. While some find this troublesome and complicated, I want to see it as a journey of exciting discovery. What will we learn next about ourselves, this human creature, this world?

Once, when I was on the hot seat for some things I said, an elderly woman in my congregation came to talk with me. She wanted to let me know that “all of this has existed for a very long time, and it was accepted without making it a divisive issue. The only difference now is that we’re talking about it.” She told me stories of a more kind and gentle time. I appreciated her stories, but I wondered if not openly acknowledging the diversity was truly more kind and gentle? But I do know that in my lifetime there has been a change in how open we can be in talking about the world of sex.

When it comes to pulling weeds, sometimes we make mistakes. At one time I treated wild phlox as a weed in my garden. Now, I rejoice when I see it. Its tall blooms are beautiful and fragrant. While I may not have planted it in that spot, it graces me with its gift anyway. I want to see more of life that way. When things don’t line up in the straight rows and categories, as I think they should, I want to relax and explore the possibilities. How much do I know about the benefits of those things I so easily label as weeds?

There is so much to learn.

I doubt that the delegate assembly in Kansas City has ended the conversation. There is still so much to learn. Yet, as I come to the close of my years in pastoral ministry, a feel a great thankfulness that the church has been with me on this journey, even though it’s been a rough road at times. I believe we are now taking courageous new steps toward wholeness and beauty as we take a step back from centering on rules and polity. A great new adventure in faithfulness awaits, as we open ourselves to the wonders and gifts of God’s world.