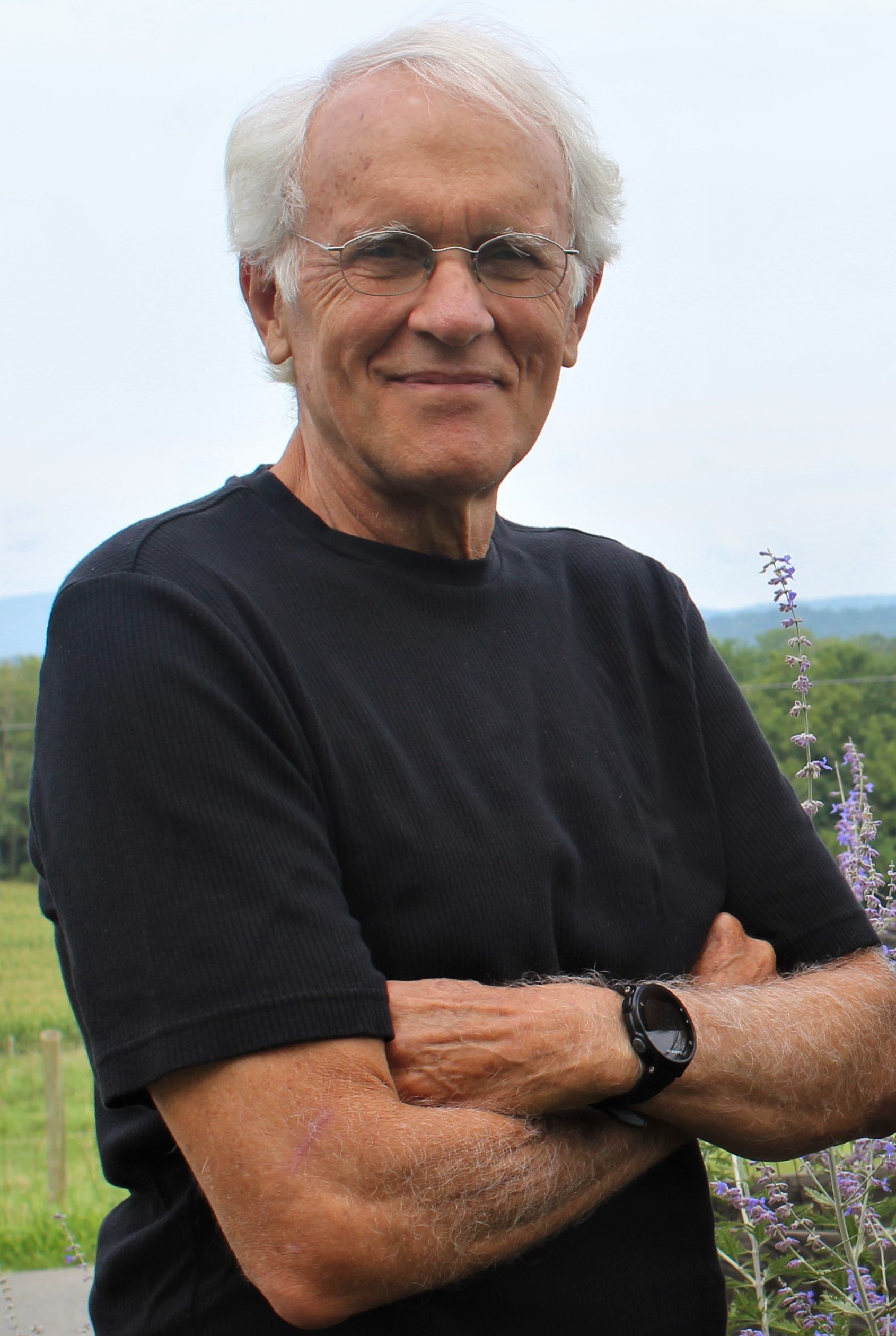 Rick Yoder spent half his professional life mixing teaching and research at Eastern Mennonite University, where he is Professor Emeritus of business and economics, and the other half working internationally with 20+ low-income country governments in health reform and microfinance, through organizations such as the United Nations, United States Agency for International Development and the World Bank. He and his wife, Carolyn, have three daughters and four grandchildren and have been war tax resisters since they were married in 1975. They are members of Community Mennonite Church and live in Harrisonburg, Virginia.

The events that have been unfolding in Afghanistan are impacting me deeply. I lived there for three formative years in the early 1970s and have done numerous consultancies there since, both during and after the years of Taliban rule. I’ve been having trouble sorting out my conflicting thoughts and feelings about these events. Below is one expression of  my reaction.

At presidents, generals and politicians who send our sons and daughters to war and at the lies and deceptions they feed us.

At contractors who work for the military and are complicit in the killing and carnage.

At chaplains, counselors or others who treat soldiers’ trauma, so they can return to the war zones and continue the carnage and be retraumatized —

not the trauma of soldiers returning to their homeland so they can lead healthy and meaningful lives.

At corporations who profit from war.

At those who engage in performative acts of lament for the victims of their actions.

At the American empire for trying to reshape the world into its own image, through force.

At the oppressive and destructive practices of the Taliban, with whom I have shared meals and conversations.

At those who pray/preach/work for peace but pay for war.

At myself for not withholding all my tax dollars that pay for war.

At myself for saying I love my neighbor, near and far,

and not always being sure I really mean it,

or that it’s not performative,

or that it includes those for whom I hold anger.

The carnage in a country I learned to love.

The horrors experienced by a people who shaped my life.

The death of those I worked with in rebuilding Afghanistan’s health system.

The destruction of villages and mudbrick homes in the Hazarajat, where I had tea, food and conversation, many times, with the Sufi mystics of Islam.

The lost hopes and dreams of girls I saw skipping to school in 2002,

for the first time in years.

The lost hopes and dreams of people I saw planting trees along Dar ul-Aman Road,

so their children and grandchildren could sit in the shade of those trees, when they had grown tall and wide.

The despair of an Afghan woman, whose email to my spouse today ended with, “I am mentally done with all this; I want my voice to be heard, because maybe it will be my last msg” (while working to help her and her family leave Afghanistan).

Soldiers in the military, taken in by false narratives.

Soldiers, and civilians, who come back morally injured and to a life of anxiety, depression, suicide, PTSD, without arms or legs, and find comfort and meaning in white nationalism and extremist vigilante groups.

Deaths of soldiers and civilians and their grieving loved ones.

That we all have blood on our hands.

From the Berrigans and McAlisters, who had the courage to say no, giving up their religious lives of comfort to act against war and racism.

From Ghandi, who non-violently stood up to the British occupation.

From Martin Luther King, Jr., who had a dream and pursued it with nonviolence.

From Nelson Mandela, who, after spending 27 years in prison under the apartheid regime, became South Africa’s president and chose restorative justice, rather than retributive justice, for his former oppressors.

From Chenoweth and Stephan, whose groundbreaking research empirically demonstrates the greater effectiveness of nonviolent civil resistance strategies in situations of conflict and oppression.

From those at the Center for Justice and Peacebuilding, and other such institutions, who teach and work for JustPeace through nonviolence,

who dare to imagine non-violent responses to 9/11-like tragedies that would prevent more carnage and endless wars,

and graduates who do the same.

From the National War Tax Coordinating Committee, and similar groups, who provide resources and inspiration to resist war through not paying for war.

From those who refuse to pay for war.

From war veterans who have the courage and humility to say, “I’m sorry.”

From Veterans for Peace who state, “We unequivocally believe that war is not the answer to any problem, and that there is no military solution in Afghanistan.”

From Dan Terry, whose gift to me was a love for Afghanistan, who spent a lifetime in that land building peace, and paid for it when the Taliban ended his life with American-made AK-47s.

From my spiritual ancestors and other role models, who have been willing to die, but not kill, for what they believe.

From Jesus, who said, “Love your enemies.”