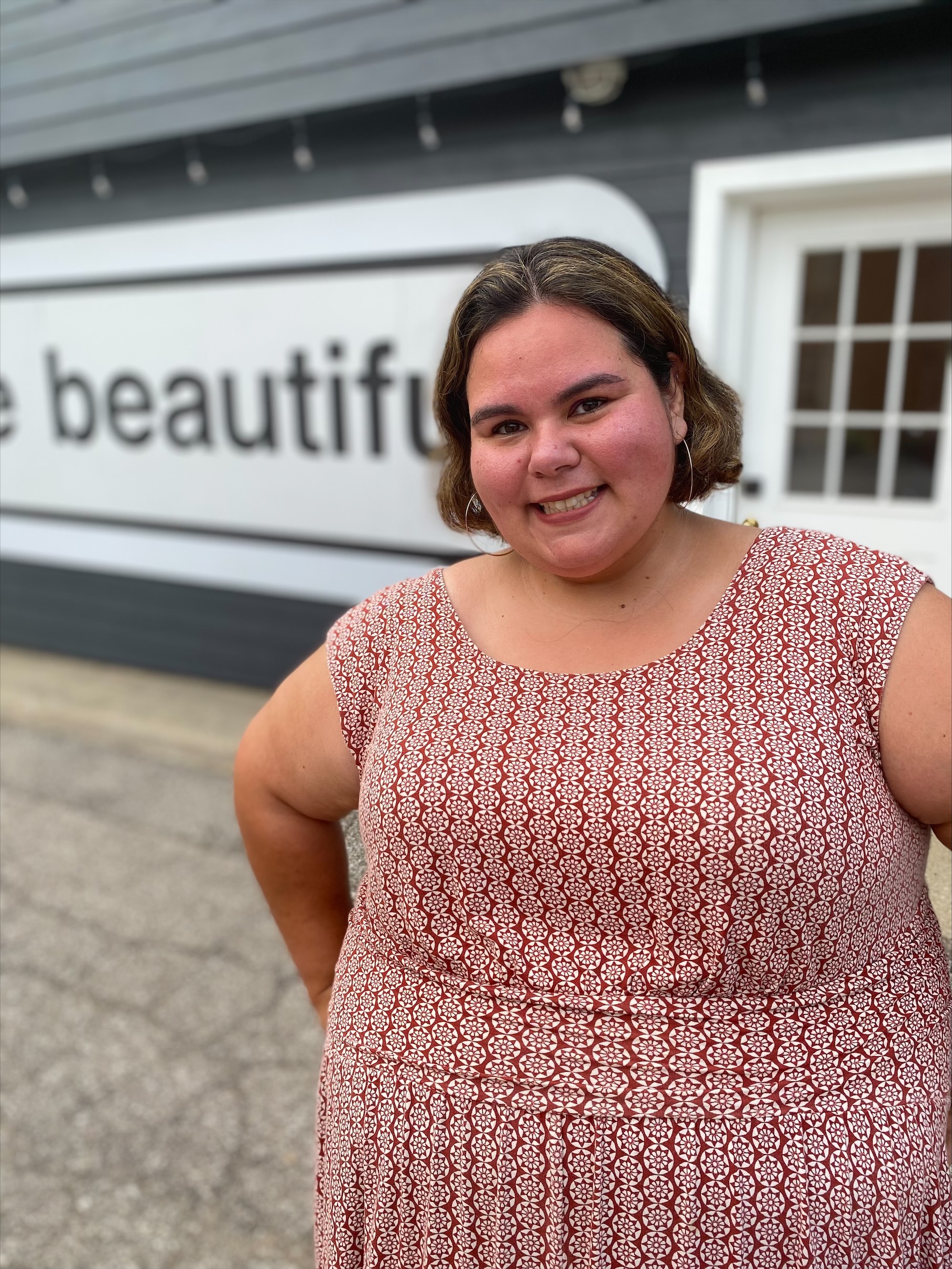 Joanne Gallardo serves Indiana-Michigan Mennonite Conference as the conference co-minister. She had been in the Mennonite Church for over 22 years. Originally from Northwest Ohio, Joanne lives in Goshen, Indiana, with her best friend, Becca, and her cat, Aliza.

This summer, Indiana’s “Permit Repeal Bill” will take effect. This means that Indiana will be the 24th state to have no gun permit requirement for people over the age of 18 to carry a handgun in public. Indiana Governor Eric Holcolmb has been non-committal in his views about the bill thus far, but the bill was eventually made into law by Republican lawmakers, even amid the protestations of Indiana’s top law enforcement official, county prosecutors and the state’s police chief’s association.

In essence, this law means that, in Indiana, there is no license needed to carry a handgun. The requirement of a license violates what gun rights activists call “constitutional carry,” a right they interpret as given to citizens by the Second Amendment. Background checks are still required to purchase a firearm from a federally licensed dealer. While law enforcement voiced their opposition, due to the bill law limiting their ability to screen out dangerous people who should not be carrying a gun, they have since vowed their compliance with the new law.

Ever since the Columbine massacre in 1999, which happened during my freshman year of high school, I have spent more time than I care to admit worrying about my safety and the safety of others in relation to gun violence.

Columbine woke many in my generation up to the ease of accessing firearms, and I know of many who continue to lose sleep at night over this pandemic of violence.

Today, at lunch, while I was waiting at the deli counter, I noticed a man in a sweatshirt and pants with a gun dangling from his hip. Was this an off-duty police officer? Or was this a man who couldn’t grab a sandwich without taking his gun along? While such a sight is common, especially around my neck of the woods, I still tense up and play the no-win mind game of wondering whether this is a “good guy” or a “bad guy” with a gun. Is this man exercising what he believes to be his constitutional right, or is this a man who wishes to do me or others harm?

Jesus lived in an occupied territory filled with violence. People were kept “in line” with the threat of bodily harm. Jesus’ call to his people was a radical one: Do not return violence with violence. Love your enemies, pray for them and don’t let them activate a vengeful spirit within you. Even while Jesus was being arrested, his followers couldn’t resist grabbing the high priest’s sword and cutting off the ear of a servant. Whether it was meant to be a violent “message” to the powers that be, a vengeful act out of fear or some sort of misplaced act of justice, Jesus reminds his followers that living by the sword means dying by the sword.

These days, we “live by the gun.” Gun lobbyists control our leaders; gun show loopholes put guns into the hands of people without critical danger analysis; and disagreements can end in severe injury or death with the presence of a gun. Just the other week, at the end of my block, gun violence erupted between a divorced couple — outside and in view of the neighborhood. We are located directly next to our local high school, and children walk by and though our corner of town every day of the week. I wish I could say this was the first time something like this has happened in my three years of living there, but it was not the first time we heard gunshots.

As Christian pacifists, we are called to something different. The world tells us that we are entitled to violence as a means of survival. If someone says something we don’t like, sets foot on our property or causes us harm, we are told we have a right to take their life. And now, we can assert our dominance by carrying a killing device on our person at all times, as has been deemed our “right.” What is our antidote to this?

As kingdom dwellers, our safety is in our trust in God as not only the creator of each and every one of us, but as our protector, as well.

Looking at the long arc of Scripture, physical safety is a luxury few had. Risk befalls us every day, and not one of us is promised one more hour on this earth. While this can seem threatening and pessimistic, I find comfort in not needing to live in fear from moment to moment. As an anxious person, I have learned to sit with discomfort. I, by no means, have that figured out perfectly! The only thing in my control is how I handle myself. As a pacifist, I choose to not to end the life of another, even if my own safety is in question. I choose not to carry a deadly weapon. I choose not to live in fear but to live in the security that my future is not in my own hands but in the hands of God.

Our call, as Christian pacifists, is to reject the North American cultural value of that nebulous concept of “safety.” We should question why we feel entitled to safety when so many of our siblings around the world live in insecurity. We should act in ways that call others to reject the use of weapons as a means to achieve protection. Our ultimate security is not found in the sword but in the salvation that comes from the one who came preaching peace.