An epidemic that complicated Mennonite Church plans a century ago

As the global Covid-19 pandemic upends schedules and assumption in often unprecedented ways, we remember disruption caused by a local epidemic in 1917. 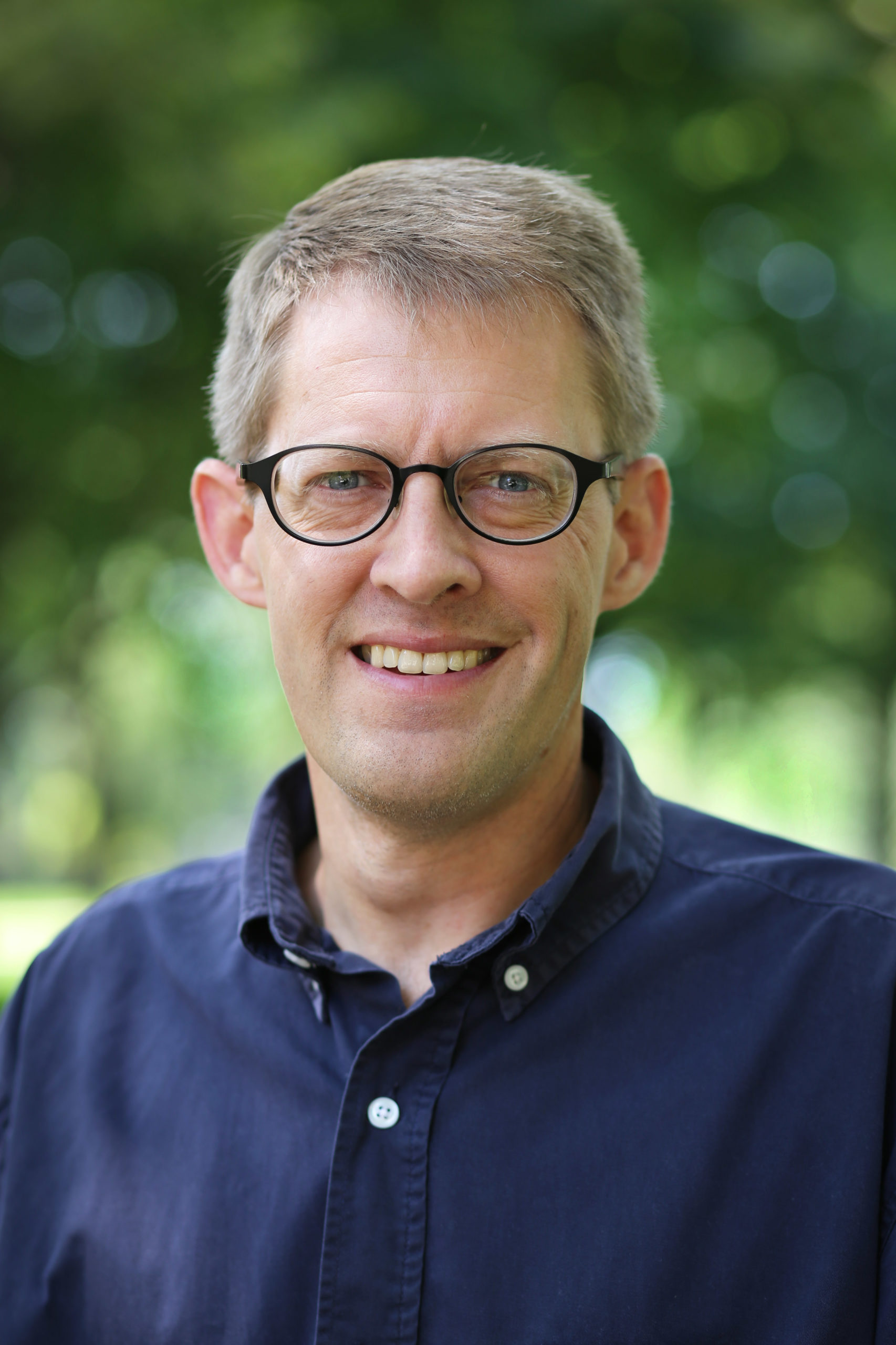 “Change of Place to Hold General Conference” ran the headline across page one of the August 16, 1917, issue of Gospel Herald, the weekly publication of the (Old) Mennonite Church. The shift in venue for the biennial denominational conference was both startling and urgent because the first delegates were to begin gathering near Harrisonburg, Virginia, in a mere seven days.

Scattered cases of “infantile paralysis” (polio) had suddenly swollen into a Shenandoah Valley epidemic. Before the development of a vaccine against the poliovirus in the 1950s, the disease was widely feared since it could quickly leave its victims paralyzed and, in some cases, prove fatal. Just a year earlier, in 1916, polio had struck some 27,000 Americans, killing at least 6,000 of them, national news that Gospel Herald had reported at the time.

Leaders had been counting on the gathering to craft a statement on conscientious objection, since military conscription had begun earlier in the summer and young men would soon be called to army training camps as U.S. involvement in World War I deepened. The conference would have to be moved from Harrisonburg. It could hardly be cancelled.

Preparations for the general conference had been taking place for months. Unlike the General Conference Mennonite Church, the (Old) Mennonite Church did not have a long tradition of national gatherings. They had been meeting every two years only since 1897. Yet over the course of those twenty years, these meetings had growth in size and importance, with multiple pre-conference committee and board meetings attached to the actual two-day general conference.

The initial plans for 1917 had called for some committees to convene at Zion Mennonite Church, north of Harrisonburg, as early as Friday, August 24. The denominational Sunday school conference and meetings of the Mennonite Publication Board, Mennonite Board of Missions, and Mennonite Board of Education, among others, would follow. The actual general conference would be hosted by Weavers Mennonite Church on Wednesday and Thursday, August 29 and 30. Given the expected size of the culminating gathering, the general conference would not be in the Weavers meetinghouse, but in a special all-weather “tabernacle” constructed by Virginia Mennonites especially for the event.

For weeks, Elias Frey of Wauseon, Ohio, had been issuing schedules and travel tips via Gospel Herald. Ministers showing their credentials could travel for half price on the B&O Railroad, for example, and buying round-trip tickets in advance would allow attendees to add on short stop-overs in Ohio or Pennsylvania or to visit New York City after the conference. Passengers disembarking at Broadway, Virginia, were to arrange with Lewis Shank for transportation, while those going on to Harrisonburg could call Emmanuel Blosser (who had a telephone). Letters would be delivered at the conference twice a day, and conference-goers had been urged to arrange for their mail to be forwarded to Harrisonburg for the week of the conference.

And then, suddenly, everything changed.

Virginia Bishop L. J. Heatwole, of the Weavers congregation, told Daniel Kauffman in Scottdale, Pennsylvania, that a polio epidemic had led to the sudden closure of all the churches and other public buildings in and around Harrisonburg.

“We sorely regret that this change became necessary and our sympathies are with the Virginia people in their affliction,” Gospel Herald announced. Yet, “[we] believe that those who value the safety of the people will see the advisability of the change.”

Daniel Kauffman hoped the conference would be switched to Johnstown, Pennsylvania, believing it would be easier for those who had already bought train tickets to reroute their travel to Johnstown, which was a rail hub. Before he was able to make that case, however, General Conference secretary J. S. Hartzler, of Goshen, Indiana, had convinced the congregations of his area to host the denomination on a week’s notice. Preliminary meetings would be held in churches in and around Nappanee, Wakarusa, and New Paris, as well as Goshen College, and the general conference session would convene on the grounds of Yellow Creek Mennonite Church.

Unfortunately, but not surprisingly given the circumstances, not everyone learned of the change in time. As Daniel Kauffman explained to a friend in Lancaster County, Pennsylvania, some “brethren” had already left for Virginia before hearing of the shift in location and learned of it only upon arriving in Harrisonburg, too late to make it to Goshen.

The 1917 conference did develop and approve a statement on war, thereafter popularly known as the “Yellow Creek Statement,” that tried to set out the church’s peace position — not many weeks earlier, planners had expected it would be called the “Weavers Statement.” Among other things, it called on drafted men to inform their officers “that under no circumstances can they consent to service, either combatant or noncombatant, under the military arm of the government.” The general conference then deputized three bishops to take the statement immediately to officials in Washington, D.C.

The eleventh-hour changes surrounding the general conference session likely contributed to the mixed messages and confused communication that hobbled (Old) Mennonite Church efforts to convey their peace conviction to federal officials that fall. Daniel Kauffman knew that a good number of potential participants, especially those from the east, were not able to arrange tickets to Indiana at the last minute. And those eastern Pennsylvanians had the best political connections, Kauffman believed. With fewer of them able to attend the Yellow Creek gathering, the plans for speaking to Washington suffered. In the end, several different (Old) Mennonite Church groups went to the capital and their messages were not always well coordinated.

By mid-October, when Virginia Mennonite Conference gathered for its annual meeting, the polio epidemic had passed. Its effects received no notice in the minutes, except for one thing. The churches of the Shenandoah Valley were still deciding how they would pay all the outstanding costs from the construction, and then demolition, of the tabernacle they had built for the denominational gathering in 1917 that was never used.