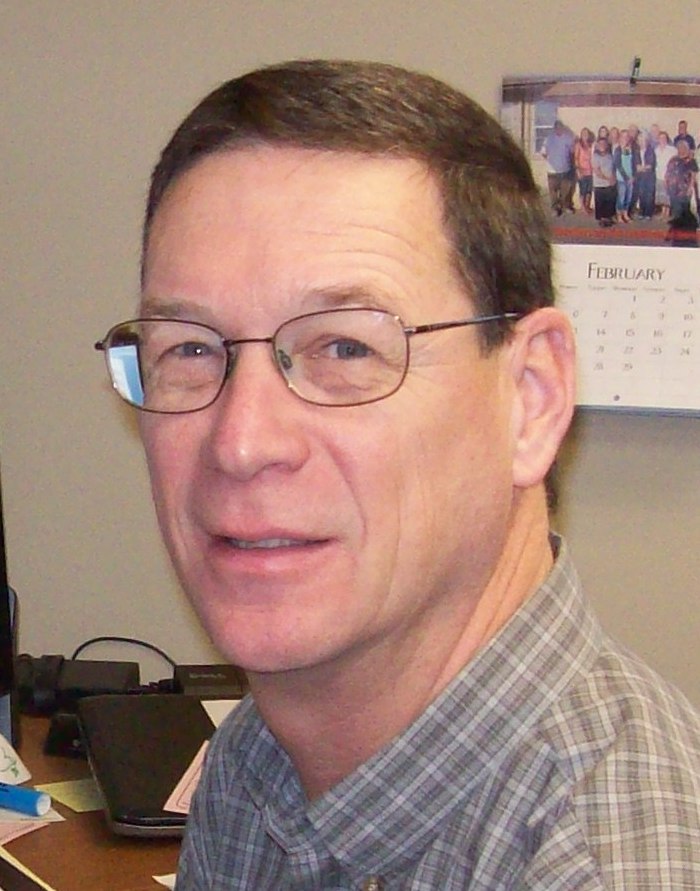 People who train leaders teach the importance of saying, “No,” to those who are going to set direction for themselves or their organization. Dan Rockwell of Creative Commons puts it this way, “The ability to say NO is the power to do what matters.” I believe, for the good of Mennonite Church USA (MC USA) and in faithfulness to the “Forbearance in the Midst of Differences” resolution, passed in 2015, we should say “no” to considering “A Resolution for Repentance and Transformation.”

As a member of the Network Leadership Team of South Central Mennonite Conference (SCMC), I have experienced a delegate body voting “no.” In 2021, it was recommended that SCMC dissolve and, over the next year, help congregations find, or form, new affiliations. The delegates said, “no.” Subsequent to the “no” vote, we are discovering that relationships within the conference are more important to congregations than disagreements about the perceived trajectory of MC USA. Clearly, the road ahead for SCMC still has some uneven ground, but we are prayerfully seeking our way forward, as we grieve the division and polarization that plagues the church at all levels.

David Augsburger titled the final book in his “Caring Enough” book series, “When Enough is Enough.” I believe it is time to say, “Enough.” As a part of deliberations by both the Resolutions Committee and the Executive Board, the counsel of the Constituency Leaders Council (CLC, often referred to as the “elder body” of MC USA) was sought. After hearing a presentation of “A Resolution of Repentance and Transformation” by people involved in writing it, one out of eight table groups recommended that it be forwarded to the delegates, one table group was unable to reach a consensus recommendation, three table groups indicated that it should be considered for further study and three table groups indicated it should not be forwarded to the Delegate Assembly. Now, the decision whether to consider the resolution is being put before the MC USA delegates.

Why should the answer be “no” to bringing this resolution before the delegates? In 2015, delegates passed the “Forbearance in the Midst of Differences” resolution. In presenting the forbearance resolution, those bringing it forth expressed their hope that, “Churches of differing convictions about same-sex covenanted unions may remain together within Mennonite Church USA rather than feel they must separate or be excluded by others.”

It was passed with the hope that MC USA would not continue to allow disagreements over sexuality issues take center stage in our discipleship pursuits.

“Forbearance in the Midst of Differences” recognized that local congregations, as they gather together, seeking to follow Jesus, made statements and instituted practices that not all congregations or conferences affirmed. The individual conferences that chose to permit these practices, based on local congregational discernment, were recognizing a congregation-centered polity rather than a hierarchical polity. However, “A Resolution of Repentance and Transformation,” suggests a more hierarchical polity by requiring representation and “constituency status” at the denominational level. This violates the understanding and spirit of the “Forbearance in the Midst of Differences” resolution.

It is with love for the church, and because it is contrary to the spirit and intention of the “Forbearance in the Midst of Differences” resolution, that I encourage voting “no” — and saying “enough” — to bringing “A Resolution for Repentance and Transformation” before the delegate body.