Is there such a thing as a Mennonite song? 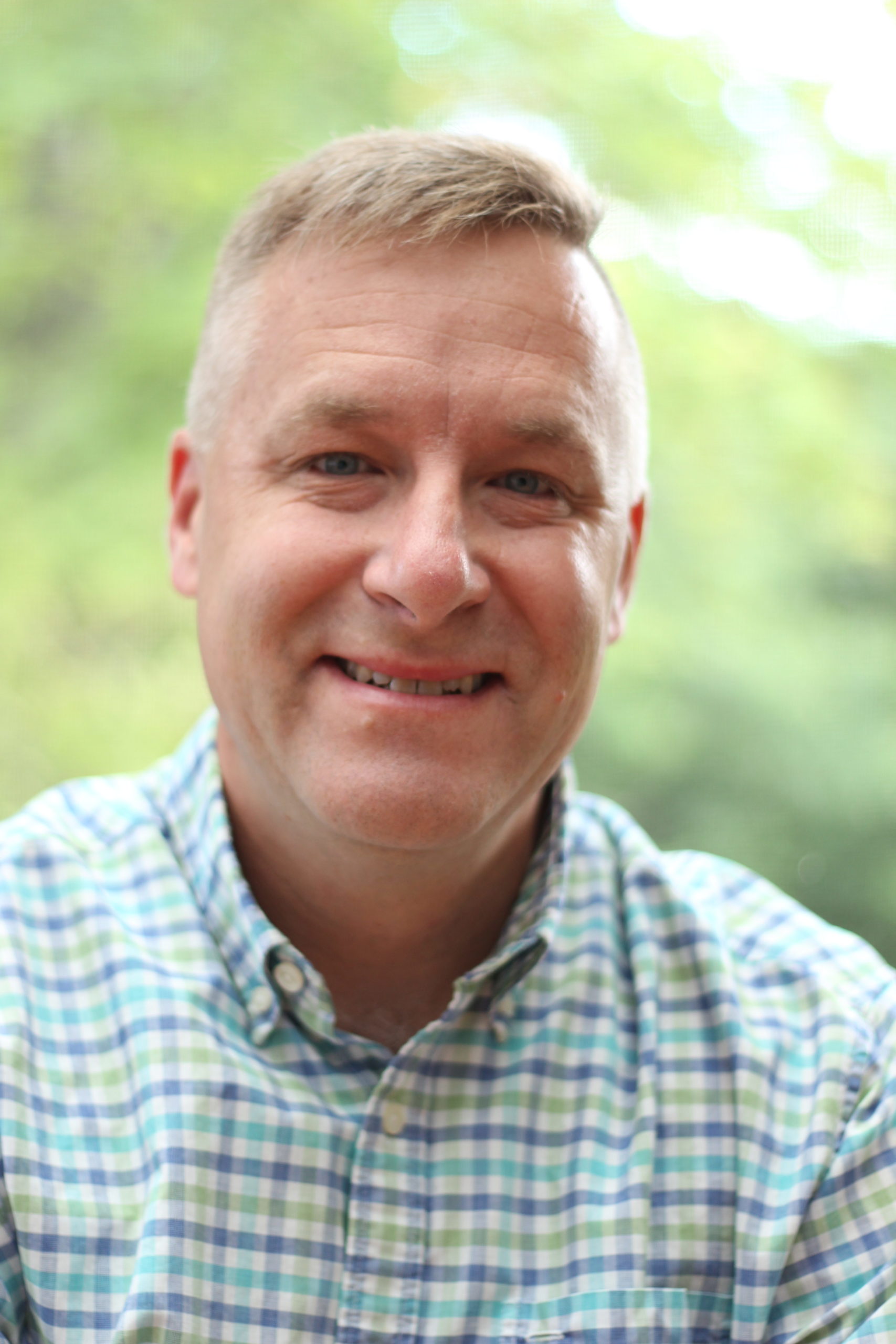 Darryl Neustaedter Barg is energized by leading singing in worship in very diverse styles but feels most at home by the campfire. He is also a communicator employed by both Mennonite Church Manitoba and Canadian Mennonite University and a member of the Voices Together worship and song committee.

How many of the songs in our “Hymnal: A Worship Book” (HWB), and the two supplements “Sing the Journey” and “Sing the Story” do you think are Mennonite? What does that even mean? If it means songs that are embraced by Mennonites in worship, well, the answer might be all of them. If it means songs with what some might call Mennonite theological distinctives, that would be quite a few of them. If it means songs written by self-identifying Mennonites, you might be surprised. The number of tunes, texts and full songs in HWB is less than 60. The supplements might add a couple dozen more.

There is a little place in Manitoba where songs with Mennonite distinctives, written by Mennonites, are embraced in worship, even though we don’t talk about our songs as anything but “our songs.”

In the mid-1990s, a few of us camp staff at Mennonite Church Manitoba’s camping ministry: Camps with Meaning, tried writing songs. I have no recollection of why we thought this was a good idea, but to our great surprise, our efforts were well received, and quickly became part of our ever-evolving camp song canon.

This modest success had us thinking more about the role of music in worship at camp and what we sing.

We recognized the power of music in worship and teaching and wondered if we couldn’t be a bit more deliberate.

There was much great praise music coming to us from the contemporary worship music movement, but we wondered if we couldn’t create music that might put that summer’s Bible Curriculum teaching from a Mennonite perspective right into campers’ hearts.

We organized our first songwriting weekend in the spring of 2000. We specifically invited people who had been involved in leading music at our camps the previous summer. There were no “real songwriters” among us. We analyzed what we liked about other songs, and then spent a bunch of time investigating the Bible curriculum and particularly, the theme Scripture text for the upcoming summer. Finally, we spent time in prayer, inviting the Spirit’s creative movement in us. We all went to individual spaces for a while and, after an hour or two, brought rough ideas back to the circle. A few songs emerged that weekend, and one of them is still sung very regularly to this day: “Lord you’ve searched me”, based on Psalm 139 and 1 John 4.

Every year since, we have gathered camp staff who were involved in music the prior summer to take a chance and become vulnerable by trying to write music together. The process has evolved in a number of good ways, but some of the principles from that first weekend are still very much in place. Some years the songs are awesome and some years they are very much not awesome. But they are ours, and they serve a purpose for that summer: connecting campers from various walks of life with the Good News, via folk, pop, rap, skater punk and everything in between.

All the songs that survived through a summer at camp have been collected on the Camps with Meaning website. It has been gratifying to hear about these songs moving out through the church and serving in contexts we could not imagine. I have heard people claim that this is the largest collection of Mennonite music anywhere. I have no idea if that’s true. I still don’t really know if we can or should call music Mennonite.

It has been part of the work of the Mennonite worship and song committee (creating the new Voices Together Hymnal) to collect music by Anabaptist song writers for inclusion in the hymnal. We’ve found that there are fewer writers creating music for corporate worship than we hoped. This probably says something about the environments we have or have not created for song writers in our congregations, but that would be a conversation for another day.

We do know there will be a greater number of Mennonite created songs in Voices Together than previous collections, possibly even one or two from Camps with Meaning. Also watch for the new Together in Worship website, a project parallel to Voices Together, that will gather worship resources, art and music from Anabaptist creators.