Lord as a metaphor for God in the Voices Together hymnal 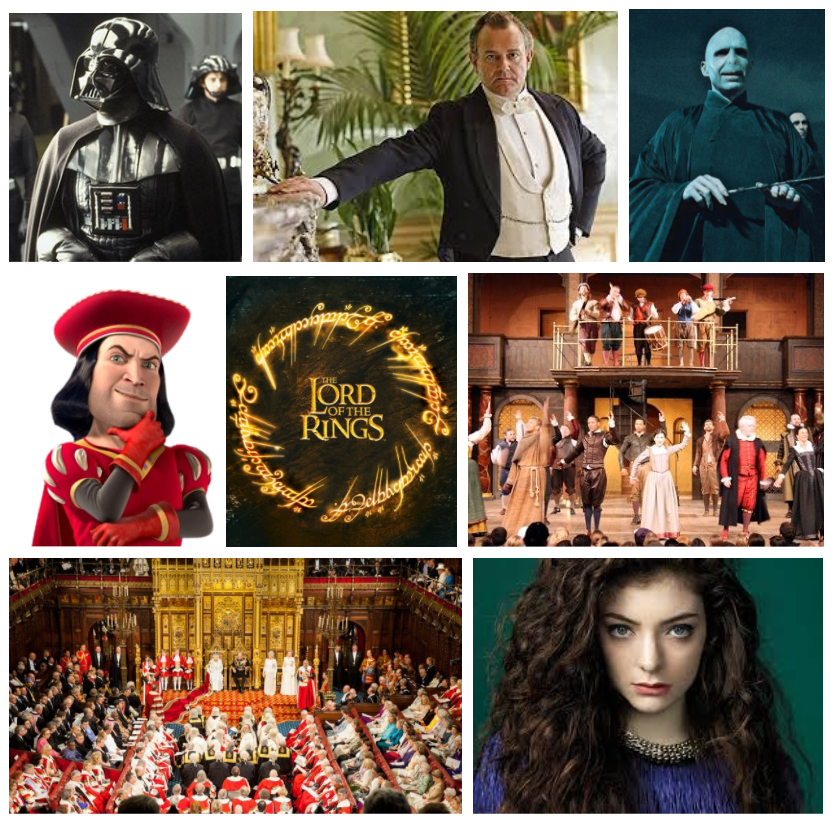 The term “Lord” may seem like an archaic and reverent word that is mostly used today in religious settings. But, upon further reflection, “Lord” continues to be pervasive in popular culture: Sith Lord Darth Vader in Star Wars, Lord Grantham in Downton Abbey, Lord Voldemort in Harry Potter, Lord Farquaad in Shrek, the Lord of the Rings, Lord Montague and Lord Capulet in Shakespeare’s Romeo and Juliet, the British House of Lords, and New Zealand singer-songwriter Lorde are just a few examples among many. The widespread use of “Lord” in congregational song and contemporary culture, as well as the complexity of its associations within and beyond Christian contexts, invite thoughtful consideration.

Alongside the launch of Voices Together, the Mennonite Worship and Song Committee released a statement on Expansive Language in Voices Together: Gendered Language for God that explains how we approached gendered language for God in the hymnal, including revisions to song texts. This blog post focuses specifically on committee reflection surrounding the use of “Lord” as an image for God. “Lord” language remains present throughout Voices Together. At the same time, there are places where this imagery has been changed.

“Lord” is a word that the Mennonite Worship and Song Committee discussed often. At in-person committee meetings, when considering songs for possible inclusion in a new hymnal, we sang at least one verse and read the full text aloud. We then discussed merits and drawbacks, which are sometimes the same, since a merit for one person may be a drawback for another. Finally we considered possible revisions and voted on proposed changes. These votes tested support for certain directions and generally did not represent final decisions. Over three years, the committee discussed 1,597 songs in-depth in this way, in addition to considering thousands more (this infographic outlines the process).

Exploring possible revisions to the words of songs was often an important part of the conversation. The words we use in worship shape how we understand God, one another, and the world around us. These understandings consciously and unconsciously shape how we act in the world, and whether and how we live into God’s just and peaceful new creation.

Rather than applying general rules, we approached each word of each song on a case-by-case basis. We asked a range of questions. Some of these questions may be familiar ones about the gender of God and human beings. But we also asked questions about how the words we use in worship depict race and ethnicity, class and economic status, ability, age, the earth and all creatures, other Christians and non-Christian religions, and nationalism and colonialism.

Behind all of the questions we asked about language is a desire to engage deeply with the fullness of who God is and who we are called to be as a church in our theological and cultural diversity.

In selecting songs and making changes to existing texts, we aimed for balance rather than uniformity in the collection as a whole.

Like all of the words and images we use to describe God, “Lord” is a metaphor, a symbol, a representation that is in some ways like God and in other ways not. Every instance of the metaphor “Lord” in Voices Together has been carefully considered because “Lord” has both merits and drawbacks connected to several of the themes mentioned above.[1]

Merits of Lord as a metaphor for God

“Jesus is Lord” is one of the most ancient Christian confessions of faith. It is found in the New Testament, including in Philippians 2:11 and Romans 10:9-13. The confession that Jesus is Lord makes two important claims.

First, it claims Jesus is Lord rather than the other powers of this world that compete for our attention and allegiance. Jesus is Lord, not Caesar, not Biden, not Trudeau. Naming the manger-born, foot-washing, crucified Christ as Lord challenges the trappings of power, wealth, fame, and violence that are associated with earthly lords.

Second, it claims Jesus is LORD, the God of the Hebrew Bible, the God of the ancient people of Israel, the one whose name is unspeakable — YHWH.[2] YHWH is often rendered “Lord” when voiced aloud and is often translated into English with “LORD” in small caps. To claim that Jesus is LORD is to make the bold Trinitarian confession that Jesus is “the LORD our God, the LORD alone” (Deuteronomy 6:2-6).

Using “Lord” as a metaphor for Jesus and the God of the Hebrew Bible is an essential confession of faith and a powerful call for God’s justice and peace to reign. However, like all metaphors for God, who is beyond human language and understanding, it exists within the limits of human language.

Drawbacks of Lord as a metaphor for God

As the pop culture uses of “Lord” above suggest, the metaphor “Lord” carries many associations. These associations are not only historical but also contemporary.

What is so dangerous about “Lord” is that it is often thought of as simply a synonym for God without consideration of the metaphorical associations it carries and their consequences.

The metaphors we use in worship shape how we relate to God. They also shape what we see as normal or acceptable in the world around us. When “Lord” is a pervasive and unreflective metaphor for God, it has the potential to normalize the patriarchal systems of economic and social domination that Jesus defied through his life and teaching. It is particularly concerning when “Lord” is used as a metaphor for God in the context of describing a personal relationship of intimacy, trust, and submission, implying that this is also how we are to relate to men who exercise coercive social, economic, and physical power.

While naming God “Lord” aspires to challenge these patterns of oppression as discussed in the merits, it may also unintentionally reinforce them, especially when the metaphor is used in a default and undeveloped way.

As mentioned, “Lord” is a metaphor for God that is present throughout Voices Together. The text committee and editorial team discussed every instance of this metaphor, examined how it is used, and explored how to respond in ways that lean into the merits and minimize the drawbacks of this language.

Four common responses in Voices Together include:

“Lord” is an especially difficult metaphor for God to navigate in worship because of its strong merits and drawbacks as well as its pervasive presence. The hymnal committee struggled with these decisions, listening carefully for the wisdom of the church.

We invite you to join us in the struggle by considering how you use “Lord” in your worship practices.

These options — juxtaposition, interpretation, and change, among others — are also available to worship planners and leaders in local congregations. You can choose songs and words that juxtapose different images of God. You can interpret the metaphors present in a song when offering an introduction or prayer. You can change the language you use for God in worship, which is more easily done with words that are spoken than sung. If you would like to facilitate a conversation in your community about the images you use for God in worship, questions for reflection and discussion are provided in Expansive Language in Voices Together: Gendered Language for God.

The Mennonite Worship and Song Committee is aware that the choices we made about how to use the metaphor of “Lord” in Voices Together will not please everyone and that what is harmful for one person may be life-giving to another. We have done our best to follow the leading of the Spirit in shaping worship that summons us toward a world where the crucified Christ is Lord and the steadfast love of YHWH reigns.

[1] For more discussion of “Lord” see “The Enigmatic Name of God” in Gail Ramshaw, God Beyond Gender (Minneapolis: Fortress Press, 1995).

[2] Jewish tradition prohibits pronouncing YHWH out of reverence and a desire to ensure God’s name is not misused. As a gesture of respect and a step toward reconciliation with our Jewish neighbors, Voices Together does not include transliterations of YHWH that are intended to be spoken or sung aloud.

[3] For additional options see Ruth Duck, What to do about Lord (Cleveland: United Church Board for Homeland Ministries, 1996). 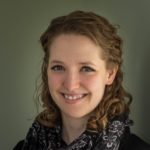 Sarah Kathleen Johnson is the worship resources editor for Voices Together and the editor of the Voices Together: Worship Leader Edition. Originally from Waterloo, Ontario and currently based in Toronto, she is completing a PhD in theology at the University of Notre Dame.