Voices Together: Expanding the musical language of prayer 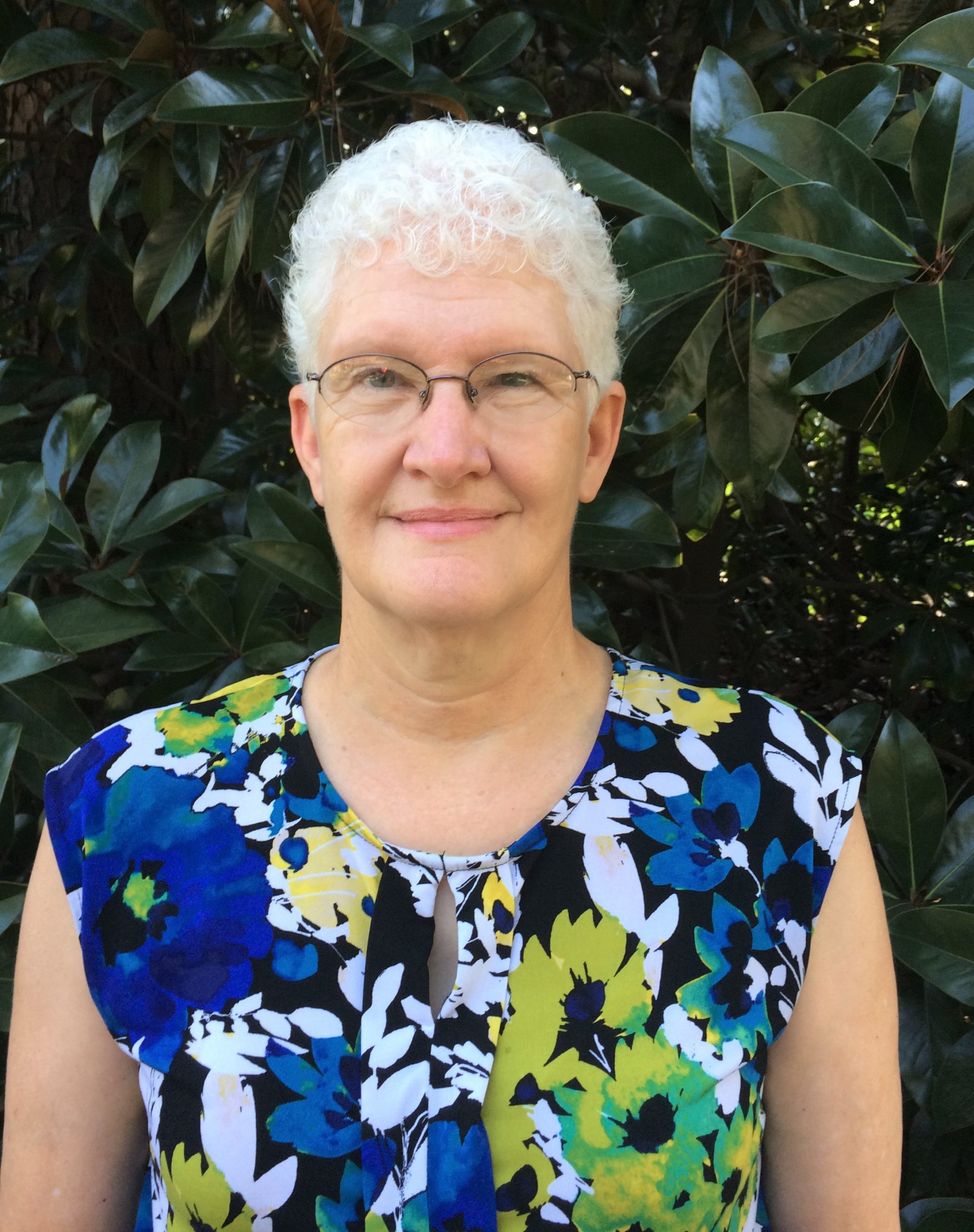 Cynthia Neufeld Smith spent 30 years in Topeka, Kansas as co-pastor of the Southern Hills Mennonite Church. She currently serves as the Service Adventure unit leader through Mennonite Mission Network with her husband in Jackson, Mississippi. She serves on the tune committee of “Voices Together” and brings many different strands to the work of the Mennonite Worship and Song Commitee: study in music education, music theory, theology, organ, choral conducting and church music, plus 30 years of experience as a church musician and a lifetime of involvement in music and the Mennonite church.

I believe that music is a form of prayer. Through music we voice our deepest emotions. Music often touches us more deeply than words, or helps the words to touch us more deeply than they would in spoken form. It lifts up our prayers and brings God close to us. I can wholeheartedly echo what Thomas Troeger writes in his little book, Music As Prayer:

“I cannot begin to count the services of worship in which an organist or choir or soloist helped me to pray, grieve, or rejoice, to rediscover faith or receive inspiration; to find healing; to glimpse the beauty of God; to be empowered for ministry; to be astonished anew by the world of sound; to be grasped by a musical idea; to hear in my soul those prayers of the Spirit that sound as sighs too deep for words; to become more attentive to the music that fills the whole of creation; to feel interconnected to an entire congregation listening attentively or singing their hearts out to the accompanying pipes; or to be lost in wonder, love, and praise. In all of these varied ways, I experienced music as prayer.”

It is from this basic assumption of music as prayer that the Mennonite Worship and Song Committee (MWSC) is working to produce Voices Together, the next hymnal/worship book for Mennonite Church Canada and Mennonite Church USA. We believe in the power of music, in its ability to function as a means of connection between us and God, and among us as we gather together.

So then, with that underpinning for this project, what shall we sing? One simple answer to that question is that we should sing a great variety of songs. No one song, or type of song, sums up all our prayer. No one song serves every occasion. No one song touches all persons equally. No one song sums up all of who God is.

The two most recent Mennonite hymnals, the 1969 Mennonite Hymnal (MH) and the 1992 Hymnal: A Worship Book (HWB), include traditional hymns and an expanding variety of musical genres. This is particularly evident in the amount of non-Western or global music. Out of a total of 653 musical pieces in The Mennonite Hymnal, there are two spirituals and four Asian songs (one each from China, India, Japan and Taiwan), for a total of six (under 1%).  Hymnal: A Worship Book greatly expands that with 14 spirituals, 14 African songs, 15 from Asia, eight Latin/Hispanic and three Native American, for a total of 54 songs (8% of 658).

Hymnal: A Worship Book added songs in several categories that were firsts for Mennonite hymnals – songs from the Taizé community (14) like “Jesus, remember me” (HWB 247) and “Veni Sancte Spiritus” (HWB 298); songs that have come to be called “Catholic folk music” (19) like “Here in this place” (HWB 6) and “Two fishermen” (HWB 227), including some that would have been called “Scripture songs” in the 1970s like “Seek ye first the kingdom of God” (HWB 324); black gospel music (6) like “Precious Lord, take my hand” (HWB 575) and “Soon and very soon” (HWB 611); and what is known as “contemporary Christian music” (5) like “Great is the Lord” (HWB 87) and “O Lord, our Lord how majestic” (HWB 112), using popular musical language, instrumentation and performance modes. HWB was at the leading edge of the movement to include more global music – a movement that has taken place in many other denominations and has continued in Sing the Journey (2005) and Sing the Story (2007). On the other hand, HWB was published too early to witness the explosion and staying power of “contemporary Christian music.”

The new Voices Together hymnal will include songs from many additional geographic regions including Cambodia, Fiji, Iceland, Korea and Sudan. It will increase the amount of “contemporary Christian music,” as that genre has become an important vehicle for worship in many Mennonite churches. It will also include some jazz and blues-flavored pieces.

This expansion of musical genres in Voices Together reflects the increasingly global way we live in the world, with growing cross-cultural awareness and exchange. It reflects the current reality of the Mennonite church, with a decreased percentage of people of European heritage and an increased number of people from other racial/ethnic backgrounds. Participating in unfamiliar patterns of sound and language will challenge all of us to open ourselves to the Spirit’s movement.

Our prayer is that greater musical variety will bring a fresh vitality to our worship. By expanding our musical language in worship we hope to facilitate a greater range of the ways God is known to us, bringing gifts such as joy, peace, challenge, comfort and strength, and broaden our ability to express our praise, longing and lament to God. And it calls us to open ourselves to someone else’s experience and offer each other the hospitality of singing each other’s songs.

As MWSC explores new genres of music and new songs, we are simultaneously seeking to retain the most widely treasured “heart songs.” With all the songs in the collection, we endeavor to choose music that is singable by a congregation, with texts that reflect Anabaptist theology.

We pray that the music of Voices Together will be a tremendous source of inspiration (in-spirit-ing) for the Mennonite church — that the spirit will be poured into us in deeper and richer ways through the variety of songs we sing.