Singing with the early and medieval church through “Voices Together” 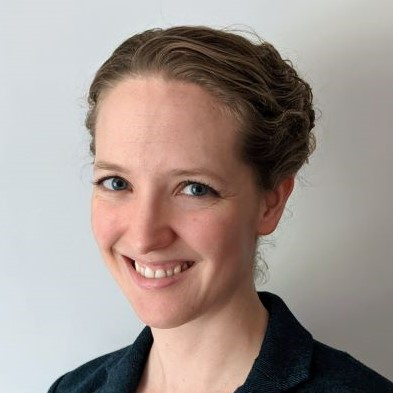 Sarah Kathleen Johnson was the worship resources editor for “Voices Together” and the editor of the “Voices Together: Worship Leader Edition.” Originally from Waterloo, Ontario, she currently lives in Vancouver, British Columbia, where she is a Visiting Assistant Professor of Theology and Worship and Louisville Institute Postdoctoral Fellow at Vancouver School of Theology and St. Mark’s College at the University of British Columbia. 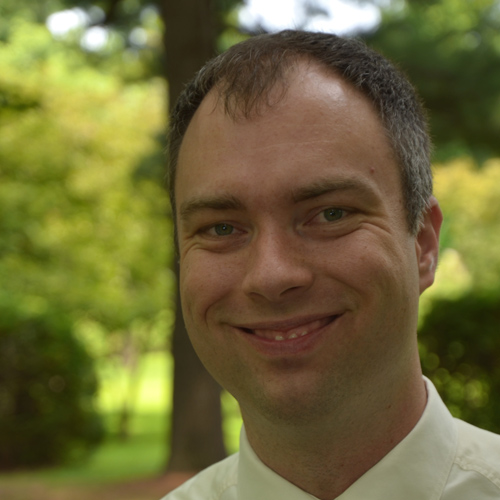 Carl Bear is a church musician and musicologist, who consulted with the “Voices Together” committee on material from the first 1500 years of the Christian tradition. He has served as a director of music in Methodist, Presbyterian, United, Anglican and Lutheran communities and is a frequent contributor to “The Hymn.”

This is a 12th century German manuscript that depicts the 8th century “O Antiphons” on which the text of “O Come, O Come Immanuel” (VT 210) is based.

Creating a new hymnal and worship book involves looking to the past, as well as the future. When shaping the contents of “Voices Together,” the committee paid special attention to some of the oldest songs and prayers in the Christian tradition — material that is post-scriptural and from before approximately 1500 when the various 16th-century Reformations began. The committee informally referred to these songs and resources as “pre-Reformation.” 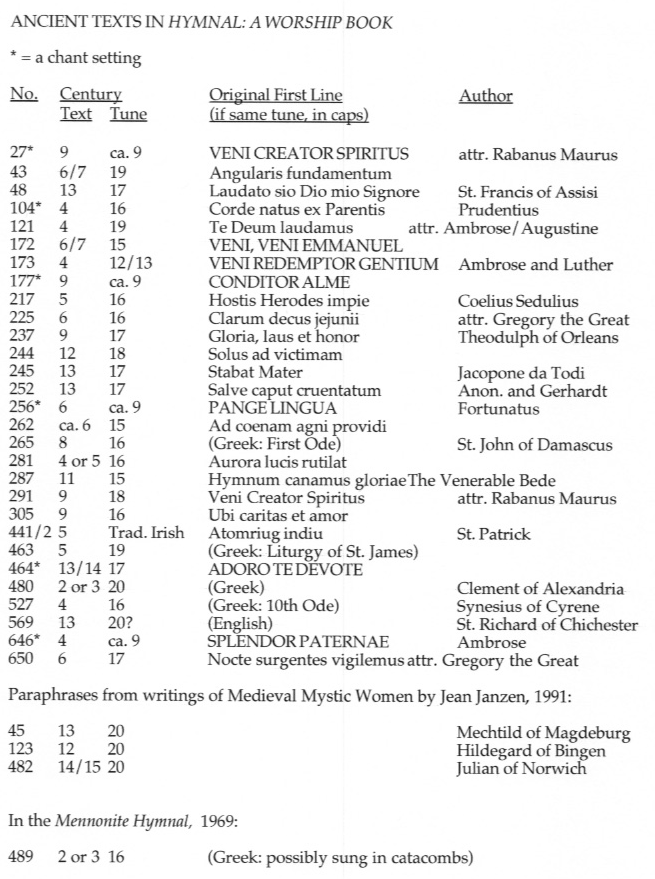 Analysis of pre-Reformation songs in “Hymnal: A Worship Book,” as compiled by Mary Oyer.

In addition to attending to the pre-Reformation texts and tunes in previous Mennonite collections, the “Voices Together” committee and consultants compared the pre-Reformation materials being considered for publication in “Voices Together” to recently published Protestant hymnals. Ongoing analysis of resources from the first 1500 years of Christian history allowed the committee to do the three following things.

Singing the breadth and depth of our history

First, it allowed the committee to avoid unintentionally dropping pre-Reformation songs from the collection. It was important to the committee for Mennonites to be able to sing with Christians from every time period.

In particular, there is a strong tendency among Mennonites to skip from the early church of the New Testament to the 16th-century Anabaptist movements that must be counteracted. Singing pre-Reformation songs reminds us that the Anabaptist tradition was deeply influenced by and connected to the previous fifteen centuries of Christian history — both the bad and the good.

Owning this history as part of our history is essential for robust engagement in decolonial work for justice, locally and globally. It prevents us from failing to acknowledge our complicity in the foundations of colonialism established in this era, without which the Christian tradition, including the Anabaptist tradition, would not exist in the manner it does today.

At the same time, singing early Christian and pre-Reformation songs connects Mennonites to the essential and life-giving theological insights and artistic riches of ancient and medieval Christians, across cultures, with whom we join our voices and celebrate the ways in which God has been active in the church of all ages.

Singing the gaps in our history

Secondly, the analysis of pre-Reformation material was used to identify significant gaps, and then to introduce additional material to fill these gaps. Unsurprisingly, one of the most notable deficiencies in the pre-Reformation repertoire was the absence of material by women. Although “Hymnal: A Worship Book” did significant work in introducing texts based on the writings of medieval mystics, this is an area where there was room for growth.

One example of a song added to the pre-Reformation repertoire in “Voices Together” is “God, Grant Us Mercy” (VT 142), which Katie Graber adapted from a text and tune written by the 9th century Byzantine abbess, Kassia. The committee also added two songs by Hildegard of Bingen, in addition to one that was retained from “Hymnal: A Worship Book,” which has been  paired with a new tune (“O Holy Spirit, Root of Life” VT 376). Of particular interest, Hildegard’s text, “I Am That Great and Fiery Force” (VT 663), was set to a melody also by Hildegard, which tune editor, Benjamin Bergey, adapted for congregational singing.

Singing our history in new ways

Third, this analysis allowed the committee to find new ways to sing pre-Reformation songs that could be more accessible and compelling for 21st-century Mennonites in the United States and Canada.

Much of this material was originally translated during the 19th century, and while there is a certain beauty to the Victorian poetry, there is also a significant inaccessibility in these translations for contemporary worshipers. There is no particular reason why pre-Reformation texts need to be in Victorian English and it can often be beneficial to retranslate them into contemporary English. For example, the committee commissioned Carl Daw to retranslate Prudentius’s fifth-century text, “Corde natus ex parentis,” traditionally translated as “Of the Father’s love begotten,” which has now become “From the Parent’s Heart, the Firstborn” (VT 418).

In addition to pursuing new translations, the committee also revised existing translations. For example, the committee wanted to include the “Gloria in excelsis,” an early Christian song that is still very widely sung, but decided to address the excessively masculine language found in most English translations. The committee selected the “Gloria” from Marty Haugen’s “Mass of Creation,” one of the best-known musical settings of this early Christian text in North America, and revised the text with non-gendered language for God. Haugen was open to these text revisions and revised the melody of the verses to fit the new text: “Glory to God in the Highest” (VT 99).

Another way to make pre-Reformation material more accessible is to pair early Christian and medieval texts with new tunes that can make them more singable for congregations. For example, “Voices Together” includes two contemporary songs inspired by the Prayer of St. Patrick, “Christ, Be All Around Me” (VT 848) and “God, Be the Love (VT 43).” Other examples include Audrey Assad and Matt Maher’s “Restless” (VT 741), based on the well-known quote from Augustines’ “Confessions” (397 CE), and “Christ is Risen” is based on the Paschal Troparion, a 5-6th century text sung at Easter in Eastern Christian traditions (VT 349).

Worshiping together across history

In addition to songs, the worship resources committee intentionally included prayers and readings from the first 1500 years of the Christian tradition. An essay in the “Worship Leader Edition” explores “Connecting with Past Christians in Worship” (WLE 202):

“Connecting with the past in worship today is a way to remember God’s faithfulness to all generations. It joins our local communities with a vibrant church that has followed Jesus in many cultures and circumstances. It helps us keep the struggles of the present in perspective. Recognizing God’s faithfulness throughout a history marked by constant change can free us from fearing change and fearing the future.” — “Worship Leader Edition,” 202

We encourage you to pay attention to the ascription lines at the bottom of each page, which include information about the historical and geographic context of each song and resource. Pre-Reformation songs and worship resources are also indexed under “Heritage: Before 1500” and are listed below by century. We hope you will occasionally highlight the historical context of familiar songs and resources when using them in worship and explore “new” material from this period to join in worship with the church that transcends time and space.