Some reflections on MLK Jr.

This blog is being shared in celebration of Martin Luther King Jr. Day, which was Monday, January 17. 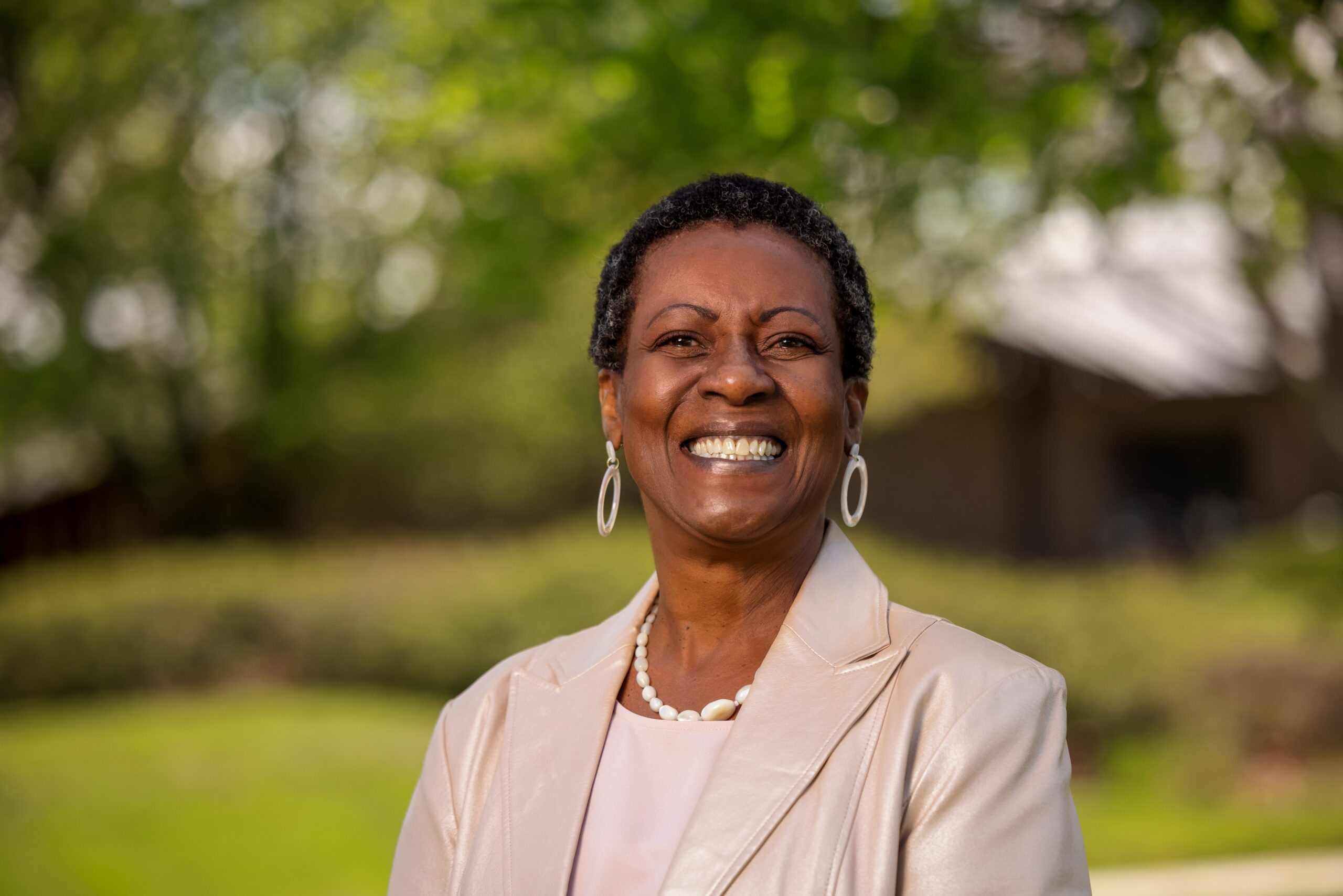 Ann Jacobs is a native of South Bend, Indiana, where she lives with her husband, Booker T.. She has been a licensed minister since 2014 and has been in ministry for 35+ years. As  the church relations resource and network associate at Mennonite Mission Network she furthers God’s mission of peace and social justice in collaboration with constituents across the denomination.  She is committed to and passionate about social justice. She received a Master of Divinity in Christian faith formation from Anabaptist Mennonite Biblical Seminary (AMBS) in 2021.

I’m always impressed by Martin Luther King Jr.’s brilliancy and the ways he developed transformative political movements through his moral leadership, which lead people to seek out racial equality for all. The gifts and skills that he used to lead as a community organizer in non-violent protests that championed racial equality were honed by his life as a pastor, prophet and community organizer. As we celebrate his impact on our era, we can learn these skills for ourselves through paying attention to how he led. We should also follow pioneers like King and contemporary leaders within our communities. 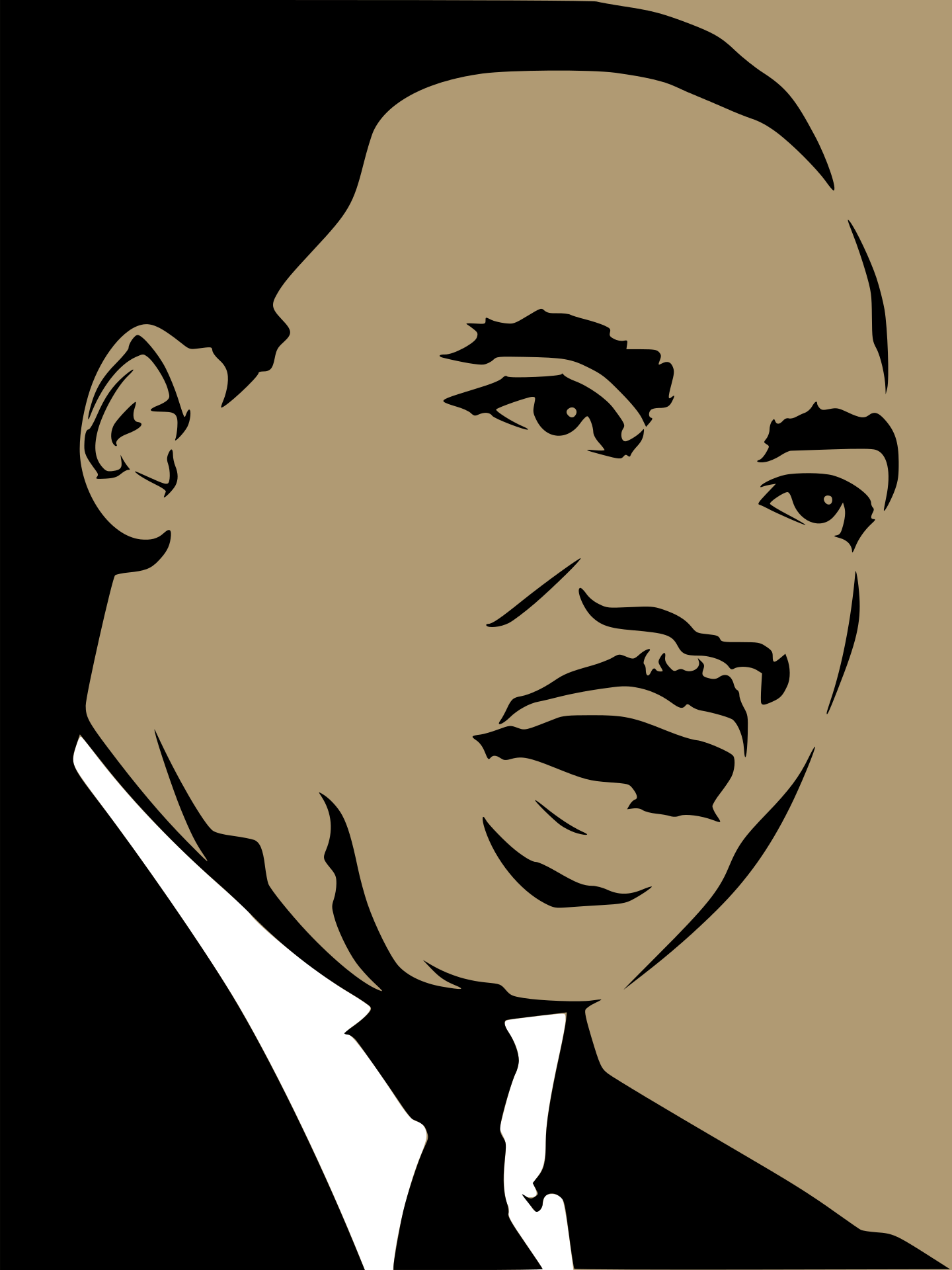 We should not block ourselves into systems that dictate when or how we should do social justice, but instead, we should be drawn into following Christ. Justice, as directed by Scripture, speaks to peace. We seek to be drawn into what brings peace, which is brought to us at the cost of Jesus’ life. Peace is the consequence of justice and just relationships. Peace is just peace; it is not something that we can thrust upon or force upon anyone. It reaches beyond any holiday, and as we practice ways of following Jesus, we offer this as a practice every day.

Martin Luther King Jr. organized protests that called for civil conditions that represented human realities. In an attempt to bring all of society together, King built alliances that chose campaign targets to partner with local leaders throughout the southern states. King’s vision developed groundbreaking tactics in service of a unified strategy with southern local leaders. King devoted himself to others and addressed the abusive powers of his era that influenced the world. As a way to respect for how he has made an impact in our world and with all intentions of keeping the inspiration of Martin Luther King’s dream alive, we should participate in neighborhood community events, draw on historical speeches by King, engage in activities that impact change in our local communities.

Take some time to read the below articles to find out more about King and to learn how to honor his legacy through creating peace:

Organize a group to watch the nine episodes for Anabaptist witness of nonviolent direct action for change: Mennonite Mission Network Stir Up Peace.