The experience of music at Mennonite World Conference Assemblies 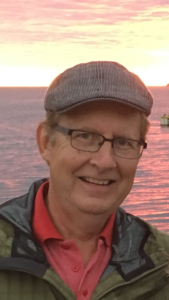 Paul Dueck is a retired music educator and presently employed by Mennonite Church Manitoba at Camp Assiniboia. He is passionate about congregational singing and has led music at numerous Mennonite assemblies. Paul is a member of the Voices Together worship and song committee.

In the summer of 1978, I attended my first Mennonite World Conference (MWC) Assembly. Mennonites from 48 nations gathered in Wichita, Kansas. It was a thrilling experience for me to sing under the leadership of Mary Oyer with the thousands that had gathered. I distinctly remember the choir from the Soviet Union. It was the first time that representatives from Russia attended, and their singing was received with thunderous applause and tears of joy. Nelson Mandela said, “Music is a great blessing because it gets people free to dream. It can unite us to all sing with one voice.” This experience shaped my love for singing with the wider global faith community and sparked an interest within me to search for intercultural songs that could be experienced in local congregations.

Having grown up in Asuncion, Paraguay, I was already familiar with some music from Latin America. It was there that I had the opportunity to learn the play the Paraguayan folk harp and learn some of the traditional music of that country. Later in life, I returned to Paraguay with my wife, Linda, and our three daughters, to teach at the Mennonite Seminary (CEMTA). Students from Brazil, Argentina and Uruguay added to the international flavour of the community. My love for intercultural songs was further increased.

In the summer of 1990, I had the privilege of participating in the music team at the MWC Assembly in Winnipeg, led by Marilyn Houser Hamm and Holda Fast. The songbook that was compiled by Doreen Klassen for this gathering is a rich collection of 86 songs from five continents that affirm unity while also expressing diversity. It was a highlight for me to sing these songs and experience them together with some 13,000 people from the wider Anabaptist community.

I will never forget the final gathering at the Winnipeg football stadium with around 32,000 people in attendance.

In the fall of 1990, I began teaching music at the Mennonite High School (UMEI) in Leamington, Ontario. The songbooks that were available to the students for the daily chapels were the “Mennonite Hymnal” and the “Sing and Rejoice” songbook. Having just come from a thrilling gathering of Anabaptists, I wanted the students to be exposed to some of the global songs that were shared at MWC in Winnipeg.

How wonderful it was that we were able to purchase the International Songbook for the school. One disadvantage of this songbook (for those of us that read music) is that the melody appeared on one page and the text in numerous languages on the opposite page. What joyful surprise it was that two years later the school purchased the “Hymnal, A Worship Book” which included numerous songs from the International Songbook. Our musical world was greatly enriched. 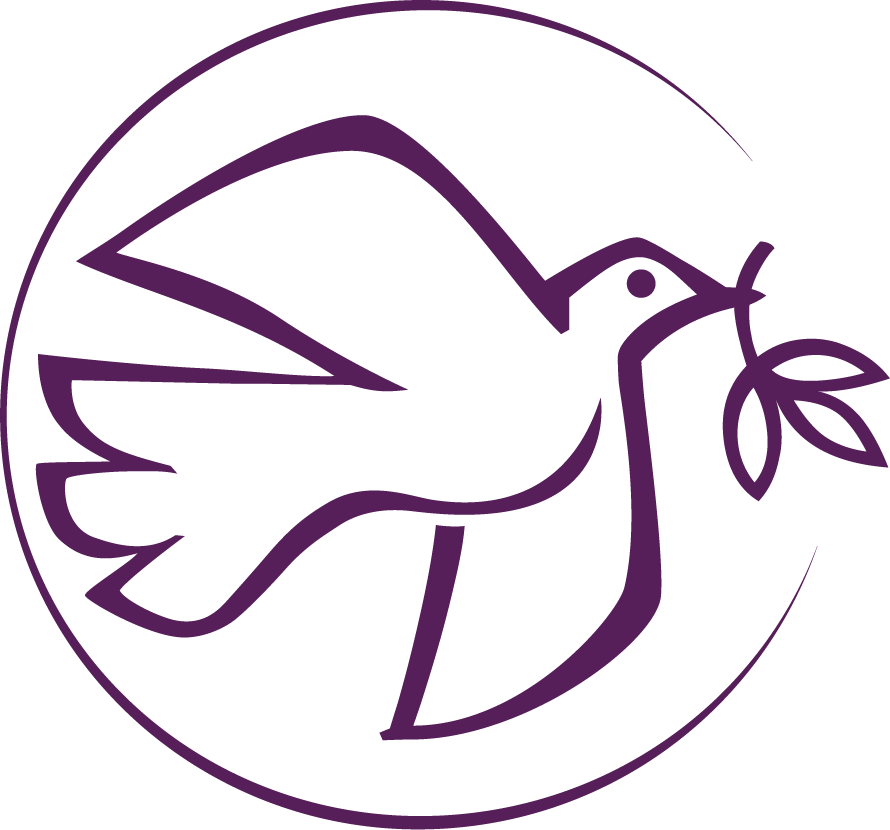 The wide range of musical styles provided a wonderful variety to our chapel services. The enjoyment of singing was so evident, that every week, one day was set aside for “music chapel.” In addition to the “Hymnal, A Worship Book,” we added collections that were used at national youth assemblies, since they contained more of the popular contemporary Christian songs. It is this idiom that will be more broadly represented in the new 2020 hymnal “Voices Together.”

Participants from 63 nations came together to celebrate bonds of faith at the 15th MWC Assembly held in Paraguay in 2009. The assembly began with a procession of banners from congregations, conferences, and other groups from around the world accompanied by a Paraguayan harp orchestra. It was a feast to the senses. Together with a very talented and diverse international music team, we helped lead the people in singing. I will never forget the experience when the electricity went off and we sat in total darkness. It was an impromptu decision to sing together, and I still recall the songs we sang. Three of the songs were “Grosser Gott wir loben dich”, “Alabaré”, and “Siyahamba.” In that last song (“We are walking in the light of God”), the electricity miraculously came back on. Singing each other’s songs was a mountain top experience for me.

It was a daunting task to decide on 44 songs that would make up the MWC songbook. How could we represent the Anabaptist global community in such a small collection? The MWC music committee actually debated whether a songbook was necessary at all, since so many people do not read notes. In the end, the decision was made to go ahead with a downsized version. People still appreciate taking a songbook home and perhaps teaching some of the songs to their home congregations.

At all the MWC Assemblies that I have attended, the highlight for me has been the choirs. They always provide such a glorious, diverse representation of singing in our global family.

Hearing a 160-voice choir made up of 11 Paraguayan ethnic groups was a powerful symbol of unity for me. Adding traditional instruments like Paraguayan harps, accordion, charango, conga drums and other percussion instruments gave it a Latin American flavour. Again, a feast to the senses!

To sing each other’s songs still remains for me one of the most beautiful ways to experience unity in diversity, and so I am very grateful to participate in the collection building for the new “Voices Together” hymnal.