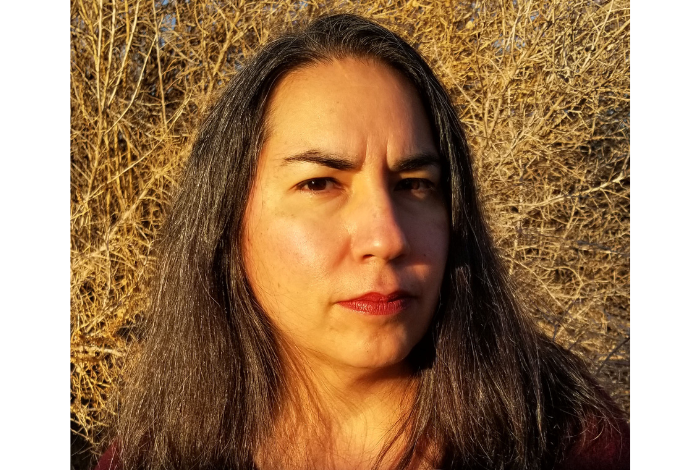 The land is not empty 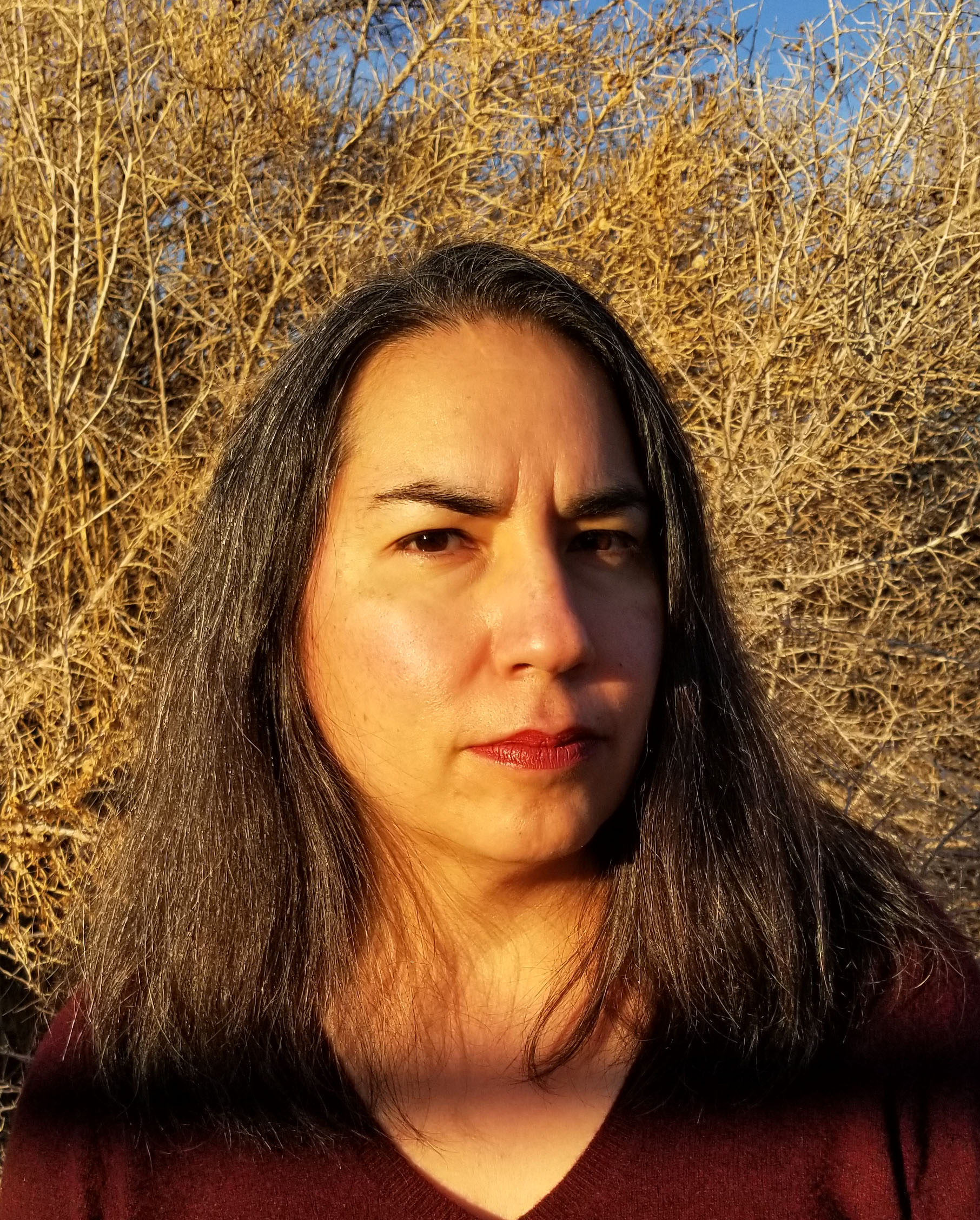 Last year, Herald Press published the book I spent two years writing, “The Land is Not Empty: Following Jesus in Dismantling the Doctrine of Discovery.”

Maybe you have heard about the Doctrine of Discovery and wonder what it is all about. I would like to share this with you and thank you for your willingness to learn a bit more about this work for Indigenous solidarity and self-determination. I am proud to be part of a church that is committed to seeking peace, equity and the fulfillment of Jesus’ call to the church and world.

For more than ﬁve centuries, the Doctrine of Discovery (DoD) and the international laws based upon it have legalized the theft of land, labor and resources from Indigenous peoples across the world and systematically denied their human rights.

The Doctrine of Discovery is a legal doctrine, practiced in international law and policy, and well as in the domestic legal systems of countries around the globe. It systematically dispossesses Indigenous peoples of their ancestral lands and human rights. It is also a Christian doctrine, dating to the 15th century, still practiced by Christian traditions around the globe. It enforces ideas like Christian superiority and exceptionalism and Manifest Destiny.

A central message of “The Land is not Empty” is that the Doctrine of Discovery is not a historical artifact, but it is the legal context that defines reality for Indigenous peoples around the globe who are engage in an ongoing struggle for liberation. For many years, I have worked and struggled alongside Indigenous peoples who live in the rainforest in Suirname and French Guyana (in the northernmost region of South America). Gold mining deposits toxic chemicals into the rivers in this region, rivers that the communities depend on for food, water, transportation and livelihood. Mercury, used in the gold mining process, attacks the nervous system and is especially damaging to babies growing in utero and small children. There is no cure for mercury intoxication, which leads to profound birth defects, disabilities and early death. Mining is considered a legitimate tool of economic development, while the impacted people do not have land rights or the right to have a say in what will happen on their traditional lands. This is because of the Doctrine of Discovery, which legally dictated that the European settlers had the right to own all lands, regardless of the people who were already living there. Over the years, I have shared my story of collaborating with Indigenous communities in Suriname and beyond.

The Anabaptist Dismantling the Doctrine of Discovery Coalition partners with Indigenous communities that are struggling for sovereignty, self-determination and human rights. The coalition joined me in partnering with the Wayana people of Suriname and French Guyana to define their traditional language territory.

In a world where maps are created by those empowered to define national boundaries, consistent with the laws and policies of the DoD, the regions inhabited by Indigenous peoples have been grossly diminished, showing villages consolidated by missionaries in the mid-twentieth century as the meagre territories currently inhabited by Indigenous peoples. The national governments have limited Wayana lands as to the villages created to cluster Indigenous peoples into small areas of the rainforest, in a partnership between missionaries and national governments. According to the maps the states have created, the rest of the forest is “empty” and available for mining and other economic development activities.

Using GPS technology, our partner organization, Suriname Indigenous Health Fund, was able to partner with Wayana people living in the trans-border regions of Suriname, French Guyana and Northern Brazil to map their true territory, from their point of view. While GPS technology has existed for some time, it is available to the privileged — national authorities who have the power to define Wayana lands as they wish. The Wayana people have now created their own map, expressing their lands and territories according from their own perspective.

For a people to create and publish their own map, to define their lands from their own point of view is revolutionary. It is self-determination.

Maya lands are being deforested — their traditional lands, where they have raised and harvested honey for centuries. In addition, the government of Mexico is funding mega-development projects, such as the Maya train, which seeks to bring tourists to the area, capitalizing on the  Mayan culture, while polluting sacred Maya waters. The Maya on the Yucatan peninsula do not have land rights or self-determination on their own lands because of the Doctrine of Discovery.

The coalition has partnered with Ka’Kuxtal to elevate their bid for self-determination in Mexico, the United States, Canada and Europe. This April, members of the coalition and members of Ka’Kuxtal formed a delegation to petition the U.N. Permanent Forum on Indigenous Peoples at their annual meeting in New York City.

The coalition is in partnership with the San Carlos Apache in their defense of Oak Flat. In 2014, Senator John McCain included a mining concession of Oak Flat into a National Defense deal. This is the largest mining concession given to a foreign entity in U.S. history. Resolution Copper plans to mine over 2,400 acres in the Tonto national forest, on land sacred to the San Carlos Apache. These extraction activities will permanently foul the sacred waters of a region where water is so precious. The coalition struggles with the San Carlos Apache for land rights and spiritual and cultural rights, consistent with the United Nations Declaration on the Rights of Indigenous Peoples.

In the coalition, we do much more. We are committed to accompanying individual, congregations and church institutions seeking right relationship with Indigenous peoples. We are committed to changing the dominant culture, as well as dismantling oppressive laws and policies.

How does Jesus, the liberator, the great animator, call us into solidarity with Indigenous peoples? In the mandate he speaks in Luke, he defines the good news prophesied by Isaiah as freedom from oppression; release for captives; sight for the blind; and jubilee, a just reorganization of land and human systems. We are aligned with Indigenous peoples in the struggle for life and life abundant. Join us.