The Thanksgiving myth and longing for reconciliation 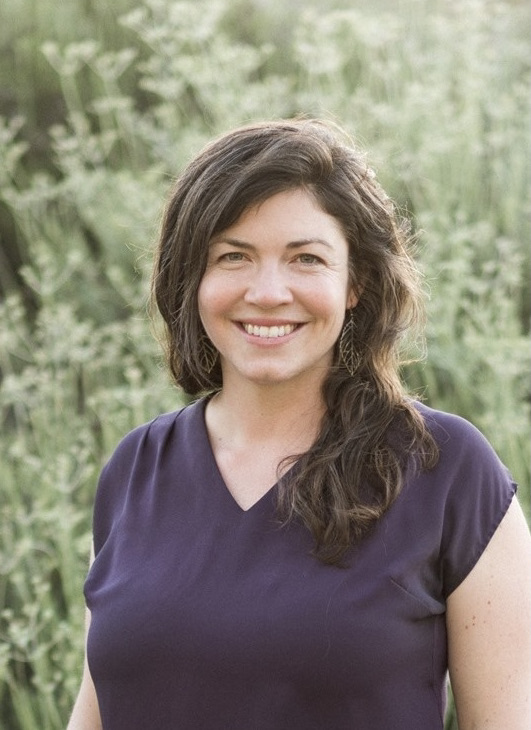 Katerina Friesen is an organizer with the Dismantling the Doctrine of Discovery Coalition and the pastor of Wild Church in Fresno,  California. She is a descendant of German-speaking Russian Mennonite settlers on Choinumni Yokuts land in Reedley, California. 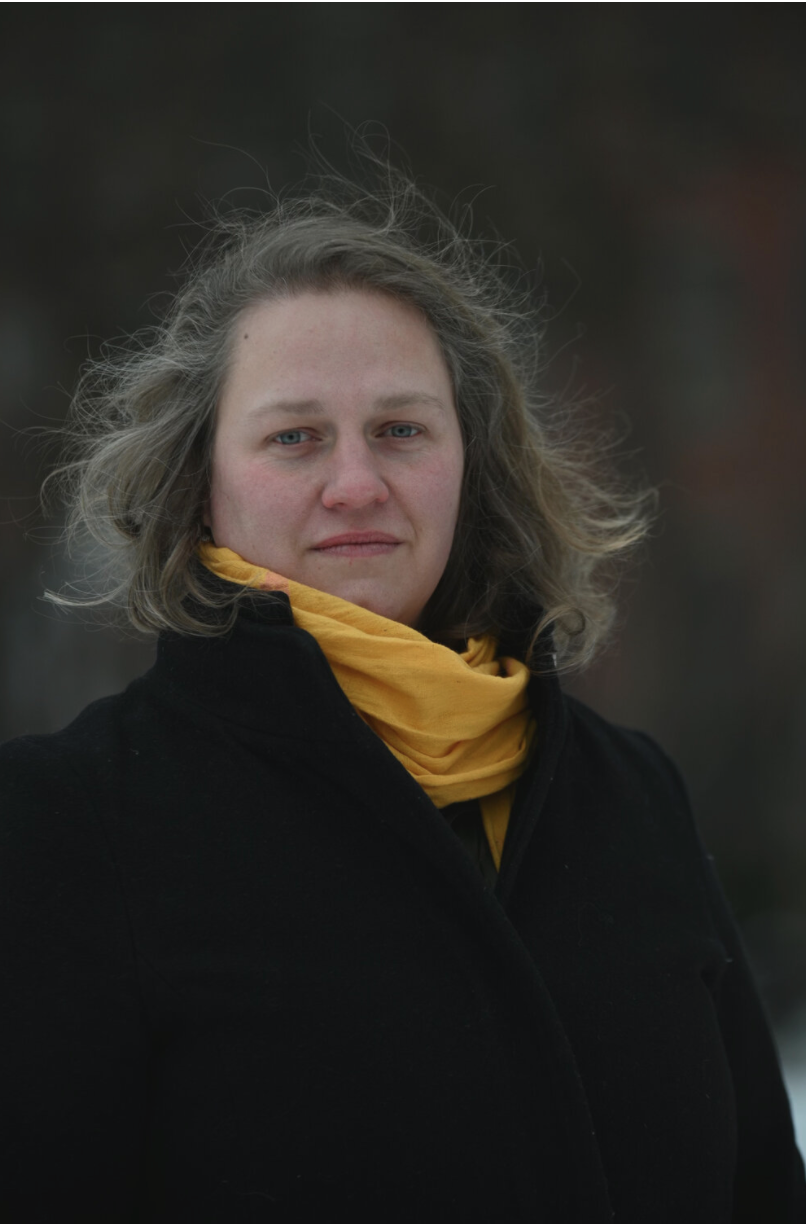 Sara Jolena Wolcott is a healer, entrepreneur, legacy advisor and unconventional minister. She is the founder of Sequoia Samanvaya and helps people ReMember their origin stories (www.sequoiasamanvaya.com/). She currently lives on the historical homeland of the Mohigan/Mahican people in the Hudson Valley

Thanksgiving is both a beloved and challenging holiday for us, as white settlers seeking to practice truth telling, we (Katerina and Sara) realized over a recent phone call. On the one hand, we delight in traditions of feasting: making verenika in honor of my (Katerina’s) Russian Mennonite roots, or cooking the sweet potatoes and other vegetables I (Sara) buy from local farmers. Harvest festivals are critical, ancient ways of holding communities together and reconnecting us in gratitude with foodways, waterways, land and our Creator.

Gratitude, at the heart of the holiday, is one of the most important, powerful and healing states of being we have. Enacting gratitude through coming together across differences and around food, family, faith and, for some, even football(!) is a powerful form of both unity and peacemaking. It’s also one of our few dominant cultural correctives to the overconsumption celebrated immediately afterward on Black Friday — and throughout the year.

Yet at the same time, the Thanksgiving myth is both inaccurate and actively harmful, especially to our Indigenous neighbors, colleagues and elders.

The myth of Thanksgiving — a story of Pilgrims and Native peoples harmoniously feasting around a bountiful table, laden with corn, turkey, fish and cranberry sauce  —  promotes the idea that relations between settlers and Indigenous peoples were friendly, equitable and harmonious. Every immigrant to this country quickly learns this national origin story, which is enacted in school pageants, retold in children’s books, and splashed across screens in cartoons and advertising. The story presumes first peoples were not only welcoming but simply stepped aside for settlers to take over their land, waterways, foodways and sovereignty.

This is absolutely false. Initial welcome and survival support from Indigenous peoples there often was; permission for land theft and genocide there was not. Darius Coombs, a Mashpee Wampanoag cultural outreach coordinator, reflected in a recent interview for the Washington Post, “For us, Thanksgiving kicked off colonization. Our lives changed dramatically. It brought disease, servitude and so many things that weren’t good for Wampanoags and other Indigenous cultures.” Today, many Wampanoag tribal members and other Indigenous peoples observe a Day of Mourning, instead of Thanksgiving, in recognition of the losses they experienced under colonization.

I (Sara) published a lengthy review of a much longer history of Thanksgiving last year. It’s worth noting that the myth of Pilgrims and Indians feasting together was intentionally created roughly two centuries after the 1621 joint feast — to which the Wampanoag had not actually been invited. It became a national holiday during the crisis of the Civil War, as an attempt at reconciliation.

White leaders, most prominently Abraham Lincoln, created the pretense of nationwide unification by recollecting the supposed unity that happened during the “First Thanksgiving.” In a time of crisis, they turned to a (false) origin story that suited their needs for achieving peace. They most likely did not consider if the story of the First Thanksgiving was true or not. Their purpose, in that moment, was not the truth of the past — it was how to end the bloodshed of the Civil War. Lincoln’s cultural strategy was to look to a supposed idyllic past, a paradise of sorts, to create a better future. A nation divided would lean upon the human desire for reconciliation, for an end to the violence and the coming of peace , thus  using the “Indians and the Pilgrims” motif as a proxy for their own need for reconciliation.

An undercurrent of longing for reconciliation still exists for many in the retelling of the Thanksgiving myth today, especially on the part of white settlers like us. We long for a welcome embrace and an acceptance of our presence here for those whose ancestors arrived uninvited or unwilling. We long for a time when our ancestors were in fellowship with Indigenous peoples. We long for past friendship, perhaps because a story of original conciliation allows us to bypass uncomfortable questions of whose lands we inhabit or what claims they may have today.

Here’s the catch, the thing we miss as we continue to perpetuate the fantasy of the First Thanksgiving that places Indigenous peoples in the past:

Despite everything — the genocide; the broken treaties; the destruction of burial grounds; the near-complete loss of the great buffalo herds; the ways white settlers have misused the land and polluted the waters, skies and seas; the purposeful and horrific destruction of lives, entire families, and languages through Indian Boarding Schools; the continued epidemic of missing and murdered Indigenous women — despite all of that, Indigenous people are still here. Their voices are rising. And many are willing to extend a hand to their European-descendent neighbors — not always, but sometimes.

Invitations from Indigenous peoples to white settlers to work together toward healing are a deep gift. That it can happen at all is nothing short of a miracle. A grace that those of us from European backgrounds might not deserve. A grace founded less on what is “fair” more on what is needed: our collective survival with all interconnected life on earth.

Undeserved grace, rightly received, bears fruit in the work for justice. This understanding is at the heart of our faith as Christ followers. And in the circular way of the Divine, work for justice sometimes is gifted with undeserved grace. Never forced or expected, tastes of real reconciliation may only come as a gift and as integrally intertwined with reparative action on the part of the beneficiaries of harm.

There are so many ways we can grow and act towards reparative justice, with the support of the Spirit and in community. We offer some ideas below, especially geared toward white settlers, to enable longings for reconciliation to move closer to a lived experience.

We invite people to join the authors in an informal conversation about these ideas the day before Thanksgiving, Nov. 23, from 7-8 p.m. EST. Come and brainstorm together about what we can do differently this year, even as we are cooking Thanksgiving dinner!