Lament as a transformative anti-racism practice

This post is part of Mennonite Church USA’s #BeTransformed series. 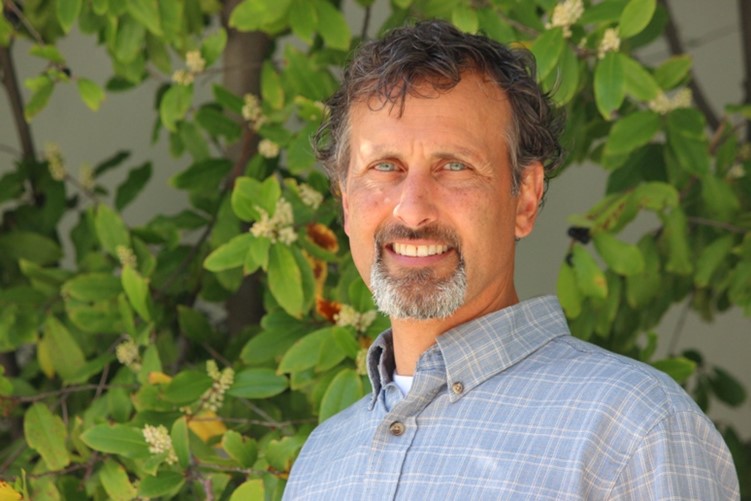 Rob Muthiah is a professor of practical theology at Azusa Pacific Seminary and a member of Pasadena (California) Mennonite Church. He was the team lead for producing Lamenting Racism, a 6-part video/discussion curriculum for church groups, available through MennoMedia.

A lot of that has to do with my dad. Not because he is an angry person but because of the color of his skin. My 92-year-old dad is a dark-skinned man who was born and raised in Malaysia. He came to the U.S. on a scholarship in the 1950s to study in Nashville, Tennessee, and over the years, he has occasionally shared stories about what it was like for him to be a person of color in the South as the civil rights movement got underway.

Those feelings of anger have come up for me yet again over the past 1 ½ years, in relation to the surge in the number of hate crimes directed at people of Asian descent in the United States. These hate crimes are largely a result of people of Asian descent being blamed for the coronavirus pandemic. Los Angeles County, California, where I live, reported that anti-Asian hate crimes have risen 76% during the past year. In addition to many other manifestations, the anti-Asian hate crimes that have taken place across the country have included numerous physical assaults against the elderly, like the attack in March on an elderly Thai man in San Francisco. He was shoved to the ground, from behind, in his driveway. He died a few days later from his injuries. My dad is an elderly Asian man. As I read about these attacks and think of my dad, I feel a swirl of emotions; one of them is anger.

What do you do with intense feelings like this, ones that don’t make the list of “good” emotions — the ones that are acceptable to the church? A team of us — four pastors and four professors — spent three years together studying and carrying out congregational initiatives to learn about lament and, specifically, to explore how lament might function as an anti-racism practice.

Through this work, lament has given me permission — even invited me — to express my anger to God.

In my experience, the most common meaning of lament conveyed by the church is sadness connected to repentance. We hear this type of lament in Psalm 51, where the psalmist cries out “Have mercy on me, O God, according to your steadfast love; according to your abundant mercy blot out my transgressions. Wash me thoroughly from my iniquity, and cleanse me from my sin” (vv.1-2 NRSV). When it comes to racism, some of us have some things to repent, and when we’re ready, biblical lament gives us a pattern for doing that.

Another type of lament expresses despair, as in Lamentations: “Because of all these things I’m crying. My eyes, my own eyes pour water because a comforter who might encourage me is nowhere near. My children are destroyed because the enemy was so strong” (1:16 CEB). The pain is deep. The writer feels abandoned by God and crushed by their enemies. Despair. Sometimes folks facing racism feel this way. Lament is a way for those feelings to be expressed.

Other laments express anger. The psalmist cries out, “Why, O Lord, do you stand far off? Why do you hide yourself in times of trouble?” (Psalm 10:1 NRSV), and “My soul is also struck with terror, while you, O Lord – how long?” (Psalm 6:3 NRSV). I hear anger in some biblical laments, even anger directed at God, as in these two examples. It’s not hard to imagine how certain folks today might have some anger to express to God because of the racism they are forced to endure or, as in my case, because of racism they witness.

Through the three-year transformative study that my team and I undertook, lament has become a faith-infused pathway for me to express the deepest cries of my heart — cries about things gone wrong in this world. Laments in Scripture tell me that I can be truly honest with God about how I feel — I don’t have to wrap it all up in a nice, sweet package of words. I don’t have to pretend that every day is full of joy. As I’ve tried praying my own prayers of lament, I’ve found that lament actually connects me to God. Lament turns me toward God. Lament helps me to express legitimate anger, as well as a range of other intense emotions. Lament helps me connect these deep feelings to a plea for God to act. I’ve been somewhat surprised to find that I actually come out of these spaces of lament re-energized for all the other types of anti-racism work at hand. I wonder if the biblical practice of lament might become a powerful practice for you, also, to be transformed in the struggle against racism and for the beloved community.