This blog is in commemoration of the 1992 L.A. Riots/Uprising, which occurred 30 years ago today. To view pictures taken during the events described below, view Praise, pilgrimage, potluck, plant and posters — ReconciliAsian. 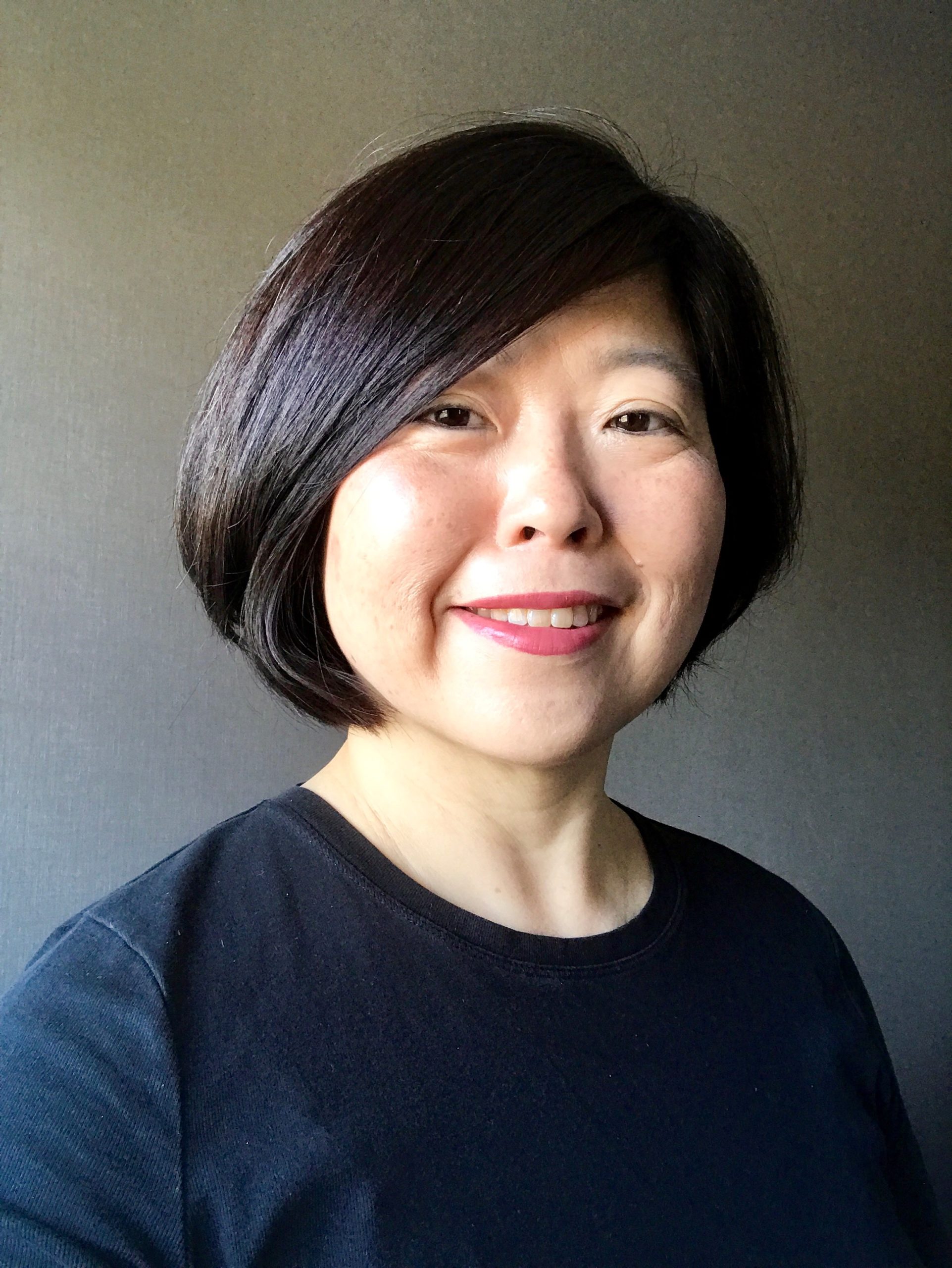 Sue Park-Hur is the  director of racial/ethnic engagement  for Mennonite Church USA. She also supervises Women in Leadership. Park-Hur co-directs ReconciliAsian, a peace center in Los Angeles, California, specializing in conflict transformation and restorative justice for immigrant churches. A former co-lead pastor and co-church planter, her passion is to see the church living out the shalom of the gospel. Park-Hur is trained in Intercultural Development Inventory and is a Strategies for Trauma Awareness and Resilience (STAR) practitioner.

There are events that change the trajectory of one’s life and calling. For me, that pivotal incident happened on April 29, 1992 — the date known in the Korean American community as Saigu (translated “4-2-9,” the date of the uprising). Others remember it as the L.A. Uprising, Riot or Rebellion.

Even after 30 years, we still have a difficult time agreeing on how to name the event, because it impacted the various communities so differently.

Last Saturday, a diverse group of Angelenos gathered at Family Mennonite Church in South Central Los Angeles, California, to remember and testify about what happened 30 years ago in the city we live in and love. We needed to remember, because the racial, economic and political tensions in the present echo the hauntings of the past.

We remembered that on March 3, 1991, Rodney King, a Black man, was involved in a high-speed chase, which resulted in a brutal arrest. Four officers tasered, struck, kicked and tackled him violently. Unbeknownst to the police and King, the incident was captured on a camcorder by a local civilian and released for the world to see.

However, we also testified that, on April 29, 1992, the jury acquitted all four officers of assault and acquitted three of the four of using excessive force. The cup of oppression flowed over in South Central Los Angeles, where many knew that what happened to Rodney King was the reality of so many Black and Brown brothers and sisters.

We remembered that seismic day when rage was unleashed, because we were reminded again that our government and law enforcement did not protect us. As Martin Luther King Jr. famously said, “A riot is the language of the unheard.” Violence erupted on the corner of Normandie and Florence, sparking the uprising. Instead of addressing the source of the rage and the systemic issues of police brutality on Black communities, the media shifted the narrative to focus on the tension between the Black and Korean communities. Our diverse communities were pitted against one another, destroying lives, neighborhoods and livelihoods. Fifty-three lives were lost, 2,000 businesses destroyed and over a billion dollars in property damage were incurred.

We acknowledged the devastation and trauma on the Korean community, who suffered over 45% of the billion dollars of property damage. Korean immigrants witnessed the fragility of the American dream, as their life’s savings and dreams were burned and destroyed in the ashes without political or police protection.

We gathered to lament our traumatic collective past — the suffering and pain we have been carrying. Instead of burying it in silence in our racial silos, we congregated together to cry out to God, who saw what happened and what is still happening. We named the hauntings we carried with us to this land — the ghosts of war, PTSD, displacement, human trafficking and children who lost their childhood too early. We named the ghosts we met here: doctrine of discovery, slavery, white supremacy, the myth of meritocracy, the model minority myth and more.

But we also sought out hope.

We saw glimpses of hope through our children, who better understand the history of systemic oppressions and have more tools than the previous generations to work towards peace and justice. We also remembered the words of author Min Jin Lee, who wrote in the first line of her book, “Pachinko,” “History has failed us, but no matter.” Government has failed us, but no matter. Law enforcement, the media and sometimes the institutional church have failed us. But no matter. God is still with the marginalized.

After worship, we pilgrimaged to the intersection of Normandie and Florence — the very place where Reginald Denny was attacked and beaten. There, we prayed for peace and justice to flow like a river and for healing to flow from this land. We touched the mailbox, the pole, the sidewalk by the corner and blessed all of the drivers, pedestrians and the store owners surrounding the area.

When we returned from that sacred walk, we gathered to eat tacos, kimchi fried rice and garlic rolls. The eclectic combination tasted perfectly Angeleno. We sat with full plates, reconnecting with old friends, who have been long-time community organizers, making resolve that we will remember together. We made new friends with people who were not living in Los Angeles 30 years ago and who were learning the history for the first time.

At the end of the long day, we invited people to plant succulent trimmings into a glass cup. We wanted people to remember that God is doing a new thing on the land of the Tongva people, and we have been invited to be part of it. The Holy Ghost will continue to help us remember, to name the hauntings, to face them with courage — together.