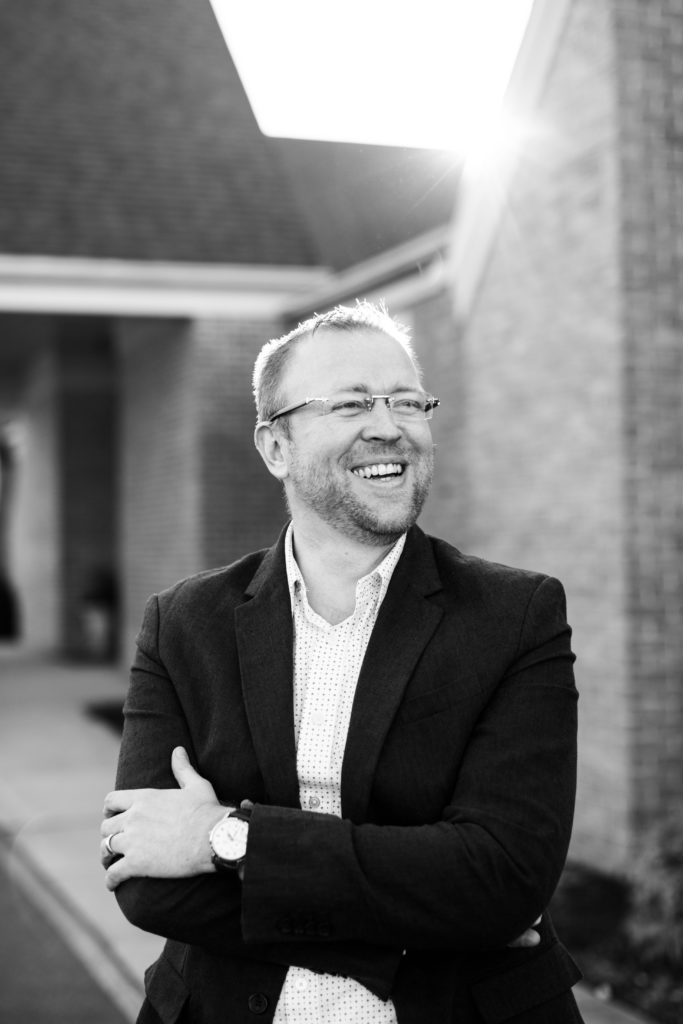 Shantz, lead pastor at James Street Mennonite Church, Lancaster, Pennsylvania, described Carlson as having a firm focus on the vision, mission and goals of the denomination, as well as the gifts needed to lead in this role.

“There’s a graciousness about the way Jon leads,” said Shantz. “He does well at inviting others’ perspectives into the discussion. Jon builds bridges between people.”

Shantz also said that Carlson offers a fresh perspective that “will be healthy and bring a sense of hope to the church.”

The nomination was affirmed by the EB in an executive session during its online meeting on January 22-23.

After working in creative services and media production for 10 years, Carlson was called to ministry in 2010 as a part-time, interim pastor at Oley Valley (Pennsylvania) Mennonite Church. It was a 15-minute drive, but a world away from Carlson’s urban life in Reading, Pennsylvania. Carlson served there for four years.

“They were a phenomenal congregation to serve and were incredibly gracious to this young and inexperienced pastor who didn’t have seminary training,” he said, smiling.

Four years later, in 2014, Carlson followed his wife’s career path to Lancaster and accepted the position as lead pastor of Forest Hills Mennonite Church. While serving there, he completed his Certificate in Ministry Studies in 2017 from Eastern Mennonite Seminary, Harrisonburg, Virginia and enrolled in the Master of Divinity program.

Carlson joined MC USA’s Executive Board in 2019 and is in his second term as assistant moderator for Atlantic Coast Conference, a position he will leave if affirmed as moderator-elect at the 2021 MC USA Delegate Assembly. He also serves as the MC USA EB representative on the Mennonite Education Agency executive director search committee and on the board of directors of Lancaster (Pennsylvania) Mennonite Schools. He has previously served as a delegate, member at large and co-chair of the youth committee for the Conference.

Carlson was introduced to the Mennonite Church through youth group as a teenager and joined the church as an adult. His formative religious experiences were in charismatic evangelicalism and the Episcopal church, he said.

“I moved around a lot growing up – 13 times before I was eight,” Carlson said. “There was a lot of instability in our home,” he noted, adding that he lived in foster care for five years.

As a member of MC USA’s EB, Carlson also served on the Membership Guidelines Advisory Group in 2020, which he described as hard, but worthwhile work.

“We are a church community that takes Jesus’ message of reconciliation very seriously, and I love that,” he said. “But sometimes we come to dramatically different conclusions about what our faith looks like and what our faith requires of us. I try to remind myself that the reason this is hard is because we take it seriously.”

During his term on the EB, Carlson said his most rewarding experience has been watching denominational leadership manage the pandemic with courage, wisdom and discretion.

“This is the hardest year I’ve faced in pastoral ministry, and it’s inspiring to see how other leaders are responding in ways that exemplify the best of the church,” he said.

Looking ahead to the future of MC USA, which he refers to as “this big, beautiful, messy thing,” Carlson said he sees the need to continue to do the difficult work of reconciliation.

“I believe the good news of Jesus is the hope of the world, especially in this moment of heightened polarization,” Carlson said, “and the Mennonite Church has a wonderful gift to offer in the midst of all this.” 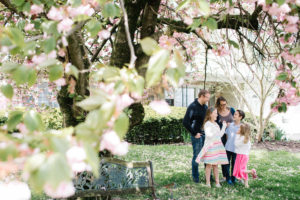 Carlson and his wife, Lyn, an educator with Lancaster Mennonite Schools, have three children and reside in the Lancaster area.

Mennonite Church USA is the largest Mennonite denomination in the United States with 16 conferences, approximately 530 congregations and 62,000 members. An Anabaptist Christian denomination, MC USA is part of Mennonite World Conference, a global faith family that includes churches in 58 countries. It has offices in Elkhart, Indiana and Newton, Kansas.  mennoniteUSA.org