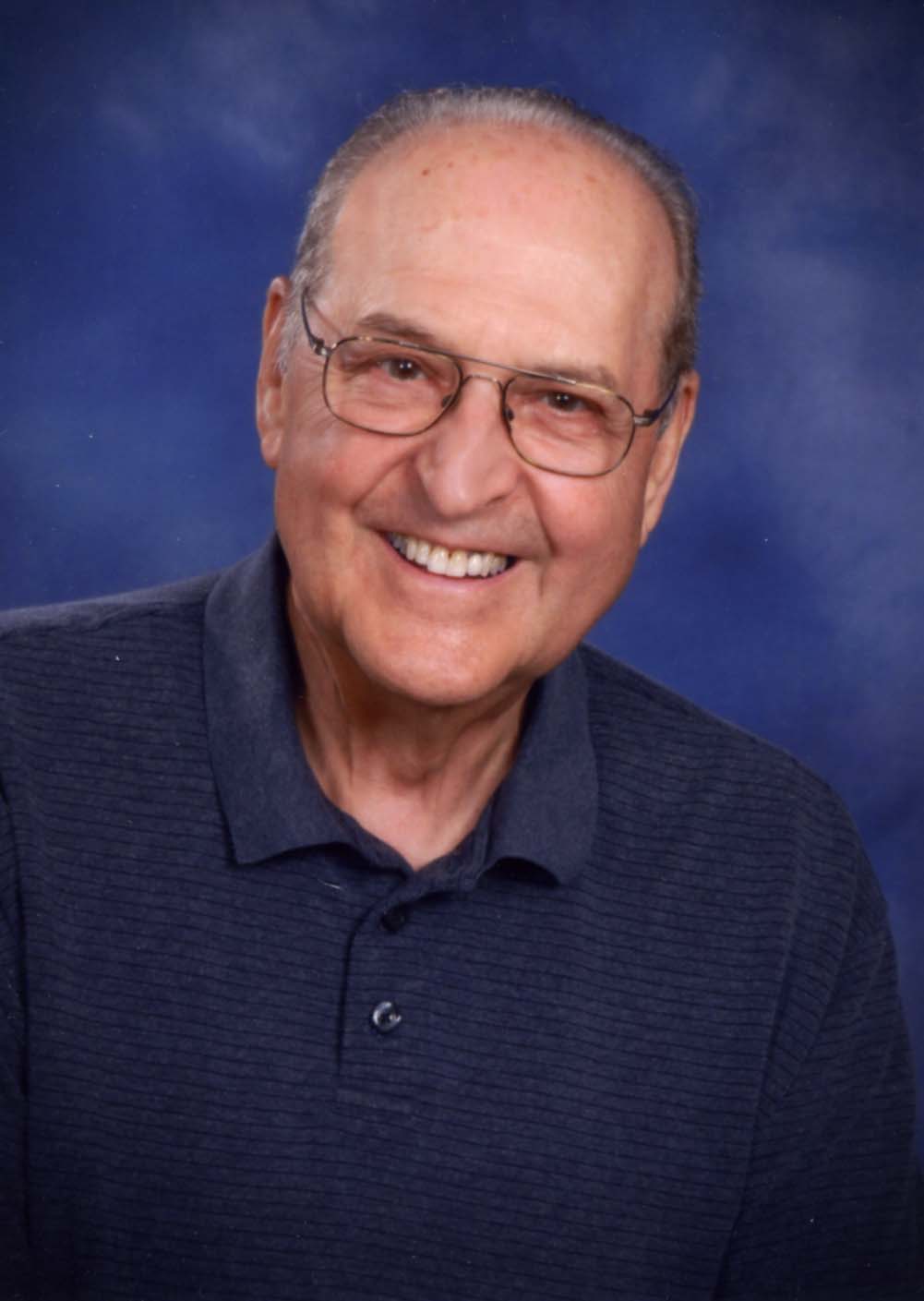 While I was the conference minister for Western District Conference, I served as a delegate to the Constituency Leaders Council when the Membership Guidelines for Mennonite Church USA were adopted. This was a very difficult decision that followed an extensive discussion. I felt at that time that the guidelines were not inclusive enough to welcome the diversity of participants in our congregations. Consequently, I was not completely comfortable with the decision; however, I was willing to support the decision in order to allow the integration process to move forward, especially since it had been agreed that the guidelines would be reviewed in a few years. As I recall, such a review has never been done.

Since the formation of Mennonite Church USA, there have been individuals, congregations and conferences who have chosen to withdraw membership. As a result, the current membership in Mennonite Church USA is about the same as the General Conference was at the time of the merger.1 This has saddened me very much, leaving me to wonder if those who left entered into the covenant of merger in good faith.

While the congregation of which I am a member has voted to support the two resolutions being brought to the delegate body this weekend, I fear that this vote may result in additional individuals, congregations and conferences withdrawing their memberships.

While I do recognize the pain we have caused persons in the LGBTQ community, I will be saddened by the potential loss of others.

In 1 Corinthians 12, Paul uses two analogies to describe the body of Christ: the variety of gifts given to the church and the various parts of the body that are needed for the body to function. As the body is torn apart, we all suffer the loss of gifts and important parts of the body. As a result, we are not able to function fruitfully.

As plans are being finalized for the delegate session, I would suggest using Hymn No. 719 from Voices Together, both as a prayer and hymn theme for this important time together. The words are as follows:

Many times we don’t agree
on what’s right or wrong to do.
It’s so hard to really see
from the other’s point of view.

How we long for power and fame,
seeking every earthly thing.
We forget the one who came
as a servant not a king.

May we all take time to pray, listen and discern.