Learn, Pray, Join: My call to peacemaking in North Korea 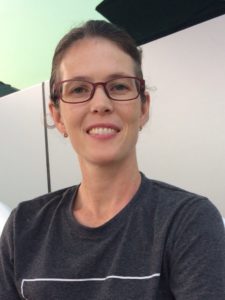 Joy Yoon and her family have been working and living in North Korea for over a decade. Their work inside began through humanitarian outreach and social entrepreneurship. Today they focus on treating children with developmental disabilities through a Rehabilitation Center in the capital city. They are among a select few Americans to have lived long-term inside North Korea.

The summer I was 15 years old, my family attended the global convention for our denomination which happened every four years. The speaker was the first missionary from our church to South Korea. What he said or how he said it, I do not remember. All I know is that while he was speaking, a “light bulb” went on in my head. God spoke, “I want you to go to North Korea.”

My whole life flashed through my mind. I had lived in South Korea since I was two. I had known no permanent home. By the time I went to college, I had moved nine times between two countries and at least five cities. I was a typical third-culture kid. The older I got, the more I spiraled into an identity crisis.

Yet, when I heard God’s calling, my life began to make sense. There was a purpose and reason for my childhood. Perhaps God could use my brokenness and experiences for a greater purpose. I accepted God’s calling to North Korea and immediately peace that surpasses all understanding swept through my being. I was free and embraced his will for my life.

Fifteen years after my calling to North Korea, our family began working and living inside that land. Life inside North Korea is like walking on a tight rope. Our family has to balance our work with the ever-changing political climate of the U.S., China and North Korea.

The most rewarding aspect of working in North Korea is the relationships. The longer we work here, the deeper our relationships grow. Despite the thousands of hours we have to put into our projects, our goal is to touch the lives of people. Our prayer is that God will continue to work in the lives of these people through us, changing one person at a time. 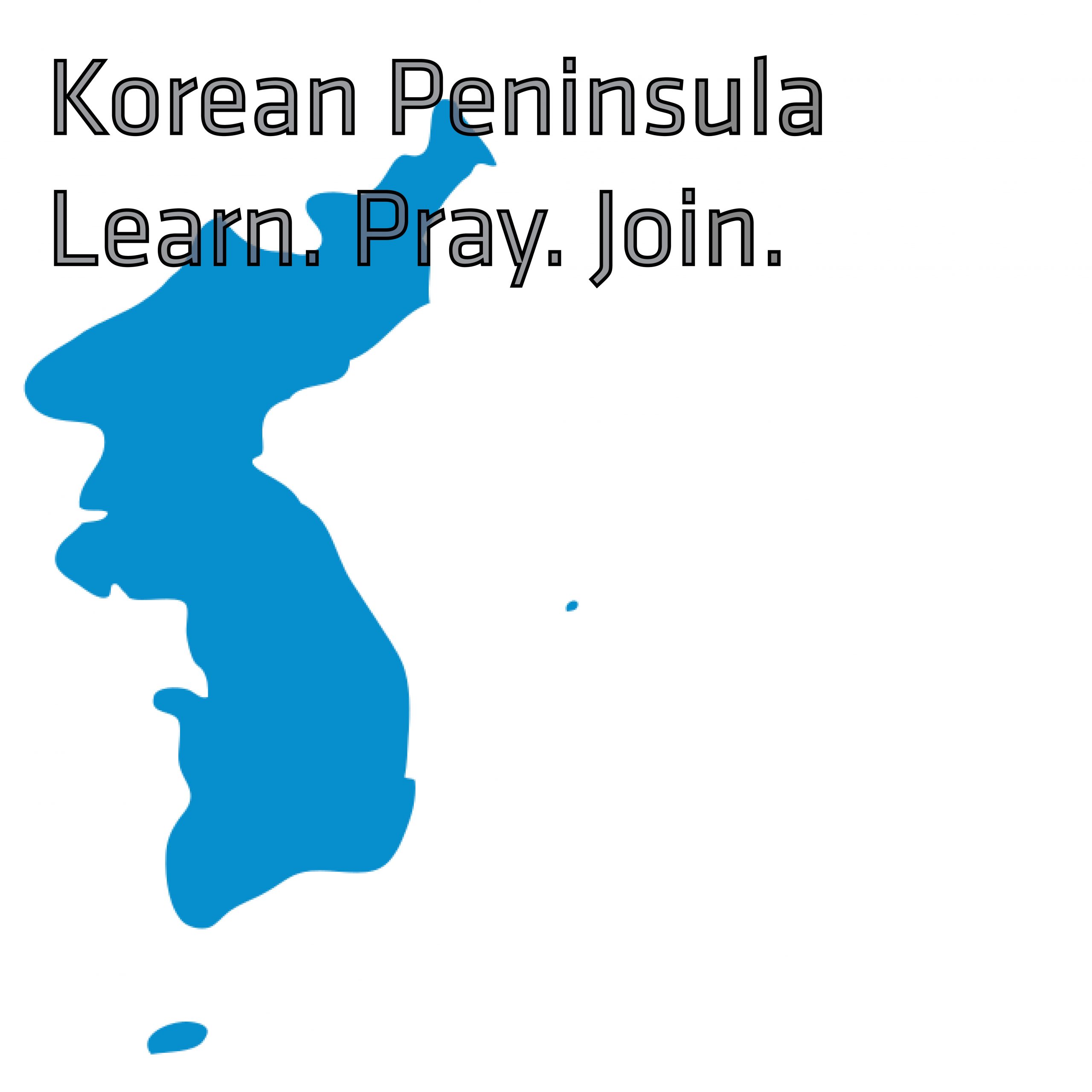 Over the 10 plus years that we have now worked and lived inside North Korea, we have had the opportunity to advocate for peace and reconciliation on multiple occasions.

First, we believe that our marriage in itself is a testimony of reconciliation. My husband is Korean-American whereas I am Caucasian-American.

When the conversation allows it, I take the opportunity to verbally express my heart for reconciliation. On one such night, our driver came over to our home for dinner, and we discussed the possibility of unification between North and South Korea. I found myself explaining to my North Korean counterpart why unification is difficult for South Korea. I explained, “Just as you have been traumatized by the Korean War, South Korea was also traumatized by it. For you, the enemy in the war was primarily the United States, but South Koreans feel that way about North Korea. Before unification can take place, we need to be able to forgive one another for the atrocities that occurred during the war! If I could, I would ask for forgiveness as a U.S. citizen, but I have no authority to do so. But please know that is my heart. As we learn to forgive one another, unification will be possible,” I confessed.

The way that we approach North Korea makes a difference. Meaningful engagement with North Korea requires investment in trustworthy relationships.

I believe the humanitarian work that we do in North Korea makes a difference. More importantly, I believe that it is the relationships that we build that will affect real change.

It is important for the church to understand that many Christian organizations and humanitarian groups are actively engaged in North Korea. Each group is building trusting relationships with local North Koreans. These relationships change people’s perspectives and worldviews. And this work paves the road for reconciliation not only between our countries but also between God and humanity.

Please pray for Christian organizations engaged with work in North Korea. God is calling us to believe in the impossible. God is calling us to step out in faith and walk in obedience in all areas of the world, including North Korea. No place is too difficult, no hearts too hard, no project too complicated, no laws too strict for God. Nothing is impossible when God has called us and equipped us to do his will.