The Bible and Christian nationalism 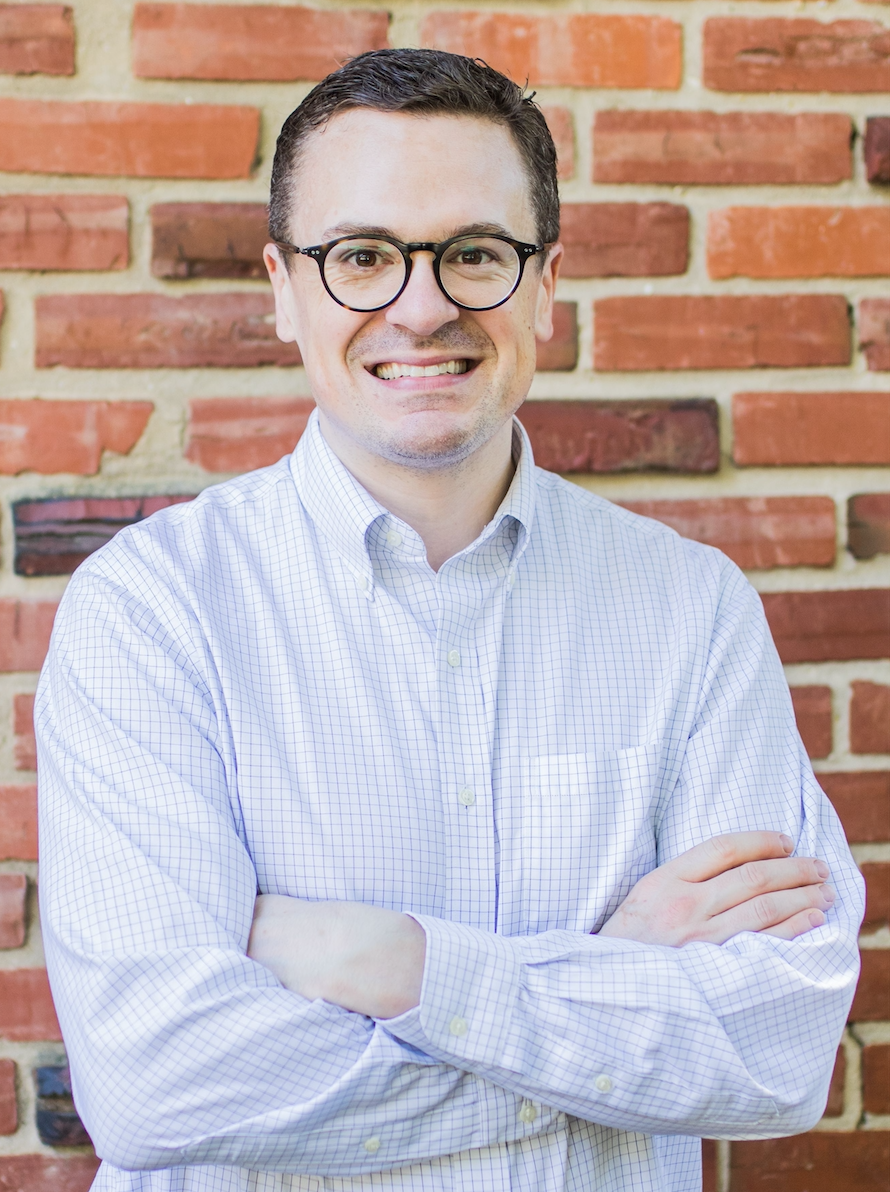 Drew Strait teaches New Testament at Anabaptist Mennonite Biblical Seminary. His writing focuses on peace/peacemaking in early Christianity, along with early Christian negotiation of Roman imperialism. He is a member of Keller Park Church in South Bend, Indiana.

It was just over a year ago that President Trump cleared out Lafayette Square, near the White House, for a photo-op with a Bible in front of a church. For some Christians, myself included, the spectacle captured a chilling juxtaposition of Christianity’s sacred text alongside an aspiring authoritarian. In contrast, for Christian nationalists, the image captured the purported piety and power of a president who wished to impose so-called “biblical values” on Americans’ life together — hence why dozens of biblical motifs and appeals to Jesus were stamped all over the t-shirts and signage of insurrectionists on January 6.

The rise of Christian nationalism is nothing new in our lifetime. Its ideological power is felt at every level of our society as a pervasive permutation of Christianity that fuses “God and country” with a militarized, racialized and nativist gospel.

Christian nationalism, in short, is a movement wherein theological imagination is coopted by state power.

Whitehead and Perry have done the church a huge favor by deconstructing the inner-workings of Christian nationalism. But what does reconstruction look like in the context of congregations? How do we rebuild the church’s public witness through a movement of pastors, scholars and organizers committed to the weightier matters of the law: “justice, mercy, and faith”? (Matt 23:23).

Ever since I reviewed “Taking America Back for God” last summer, I’ve found myself captivated by what such a movement could look like. The stakes are high: Democracy is in decline, the vulnerable are at risk, and, for those of us who deeply care about the church’s witness, questions about political idolatry and seeing God and neighbor rightly abound. This is our moment to show up.

Answers to these questions evade superficial responses, and I won’t pretend to have my finger on the pulse of a solution. Whatever the solution and strategy, our conversations demand multi-dimensional, interdisciplinary and ecumenical spaces for discussion. In what follows, I offer four proposed actions for consideration.

Proposal 1: Own Christian nationalism, and lament.

Before we can even talk about reconstruction, we need to own and take responsibility for this moment. Intra-Christian battles over biblical interpretation and the aims of Jesus are largely lost on the watching world. We need to own the fact that, for some, Christian theology and the Bible function as vectors for violence, xenophobia and harm in our society. Apologetics and hermeneutical debates are not a strategy for repairing this harm. Repentance and postures of lament must be the space out of which a movement of resistance unfolds.

It is hard to resist something unless you can name your object(s) of resistance. In the case of Christian nationalism, our resistance platforms — especially on social media — often miss the mark because we misunderstand what it is we are resisting at all. This is why, in my opinion, Whitehead and Perry’s work is so important. Still, I must confess that I’ve had little luck attempting to convert Christian nationalists in my own network away from toxic theological convictions through social media or personal conversations.

Perhaps this type of toxic theology can only come out through prayer. Even so, I’m still left wondering what the incarnation means for this moment and how we can better educate and equip our congregations to define what Christian nationalism is and bear witness to God’s just world through the Christ-centered values of table fellowship, prophetic critique and refusal to lord power over others.

Part of the challenge in answering these questions is that, so often, our understanding of idolatry is reduced to the sphere of religion and theology, to the “worship of other gods.” Idolatry, we are taught, is a religious problem — not a political one. Yet, idolatry, in the biblical sense, was always inherently political. Worshiping one God amid competing allegiances toward unregulated accumulations of imperial power was a perennial challenge for ancient Jewish and Christian communities.

We need to name the ways political idolatry harms our relationship with God and neighbor today.

Proposal 4: Don’t give up on the church.

It is no exaggeration to say that Christian nationalists see the state — rather than the church — as the primary context for bearing witness to the kingdom of God. How do we flip this script? How do we reclaim the life and teachings of Jesus, embodied in the church, as the controlling narrative of Christian identity?

At the same time, answers to these questions need to also attend to how political paralysis can lead to more injustice for the vulnerable and to how the models of “third way Christianity” that we’ve inherited fail to account for a Jesus who took sides and stood up for the vulnerable. We can’t bring structural change to our society by appeal to an apolitical gospel or through deference to state power.

The tired mantra, “I’m neither a Republican nor a Democrat, just a Jesus follower,” works great if you’re a person of privilege who benefits from the system. Here, I’m deeply moved by a new generation of pastors who’ve found dynamic ways to articulate their public loyalty to Jesus and the church while leveraging state power for the common good. Key to their witness is a repudiation of American exceptionalism, along with a posture of suspicion rather than trust toward political authority, including those candidates and initiatives with whom they are supporting at the local and state levels.

I converted to Anabaptism from Evangelicalism in 2006 because of Christian nationalism. I will never forget attending my first Mennonite convention in 2009 in Columbus, Ohio, as a delegate for my congregation in Chicago. I sat mesmerized while surrounded by Christians who were determined to bring peace and justice to the world rather than division, weaponry and segregation. And so I was shocked when Mennonite pastors at my delegate table shared stories of congregants who became Christian nationalists through right-wing talk radio. This experience has stuck with me for over a decade and is a reminder that none of our communities — not even historic peace churches! — are immune from the spread of theologies of oppression.

We are in desperate need of circles of trust and diverse networks of fellowship that are equipped to confront Christian nationalism with the counter-imperial good news that Jesus not only is Lord but is also at work through the church to reconcile humans to God and humans to one another. I hope and pray for some #BringthePeace conversations at MennoCon21!